For those not following the news, Let us give you a brief overview of TCS – Tata Consultancy Services. On 24th July 2014, it established itself as India’s most-valued company. It became the first Indian company to surpass Rs. 5 lakh crore ($83 billion at 60 rupees for 1 dollar) in market capitalization. The image here is a delight to look at for many of those innocent souls placed in TCS. 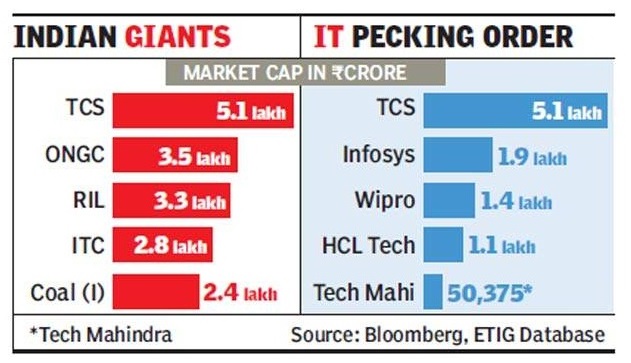 It has even eclipsed Mukesh Ambani-controlled Reliance Industries, which for a long time enjoyed the status of India’s most valued company. What’s more? It currently values more than the next four IT companies (Infosys, Wipro, HCL Htech, and Tech Mahindra) combined together! Grand Achievements TCS!

The major reason to these big numbers is its huge number of employees. How many? 3000? 30,000? Nope according to March-14 figures it houses over 3 lakhs (3,00,470) employees. Enough to qualify as a city! Then we may have ‘TCS City’ with probably everyone belonging to one religion “TCS”!!! Unity, i must say!

How does TCS manage these big numbers? Tata Consultancy Services has been digitizing its campus hiring process by launching the NextStep. An online recruitment portal that helps connect the students all over India.

TCS has tied up with over 450 institutes, from where students can do everything from applying to getting a joining letter through TCS.

But Why Hire such a Large Number from Campuses?

Fresher salaries in TCS are on an average Rs 3.50 lacs per annum. This figure hasn’t changed over the last 4 years because the management suggests that this will have a cascading effect , increasing salaries across all employee levels. So as long as the freshers who crave for jobs keep coming out of the ever increasing Engineering factories. TCS strategy is bound to succeed! But what about the career growth every fresher dreams of?  So the freshers unfortunately are going to be stagnant at least for the few initial years of their career.

Then What's the Deal with PCCOE?

PCCOE is known across campuses for its great placement rate. The institute is quick on grabbing this opportunity where it leaves no stone unturned. The Principal, HODs and especially the TPO (Training and Placement Officer) work hard on their level to make appropriate arrangements.

The tension is seen even at the top management with the staff getting hyper and restless during the “TCS times”. The students who don’t fit in the criteria obviously get filtered out. But this ain’t enough! They are looked upon as disgraced criminals for being incapable of qualifying for the big battle. You can hear many staff members mock you, as if you are going to end up begging for a job on streets, family starving to death, (I hope you get what I mean to convey.. Oh Yeah! Been there…) All this because you’re not eligible for the TCS drive. It just brutally murders your self confidence being a fresher and you start questioning your existence. Sad.. Isn’t it?

READ ALSO – There is a Silver Lining to all problems in life, Even PCCOE

But the warriors on the other end aren’t safe either. There are times you wish you weren’t eligible. There are special lectures arranged, separate sessions conducted, countless tests and aptitude papers to solve. Students irrespective of their branch are seen slogging through the days to prepare well for their life’s first placement opportunity. But being eligible, if you fail to comply with the preparations going on, something terrible happens! Here is a great comic that we could collect and it explains all! 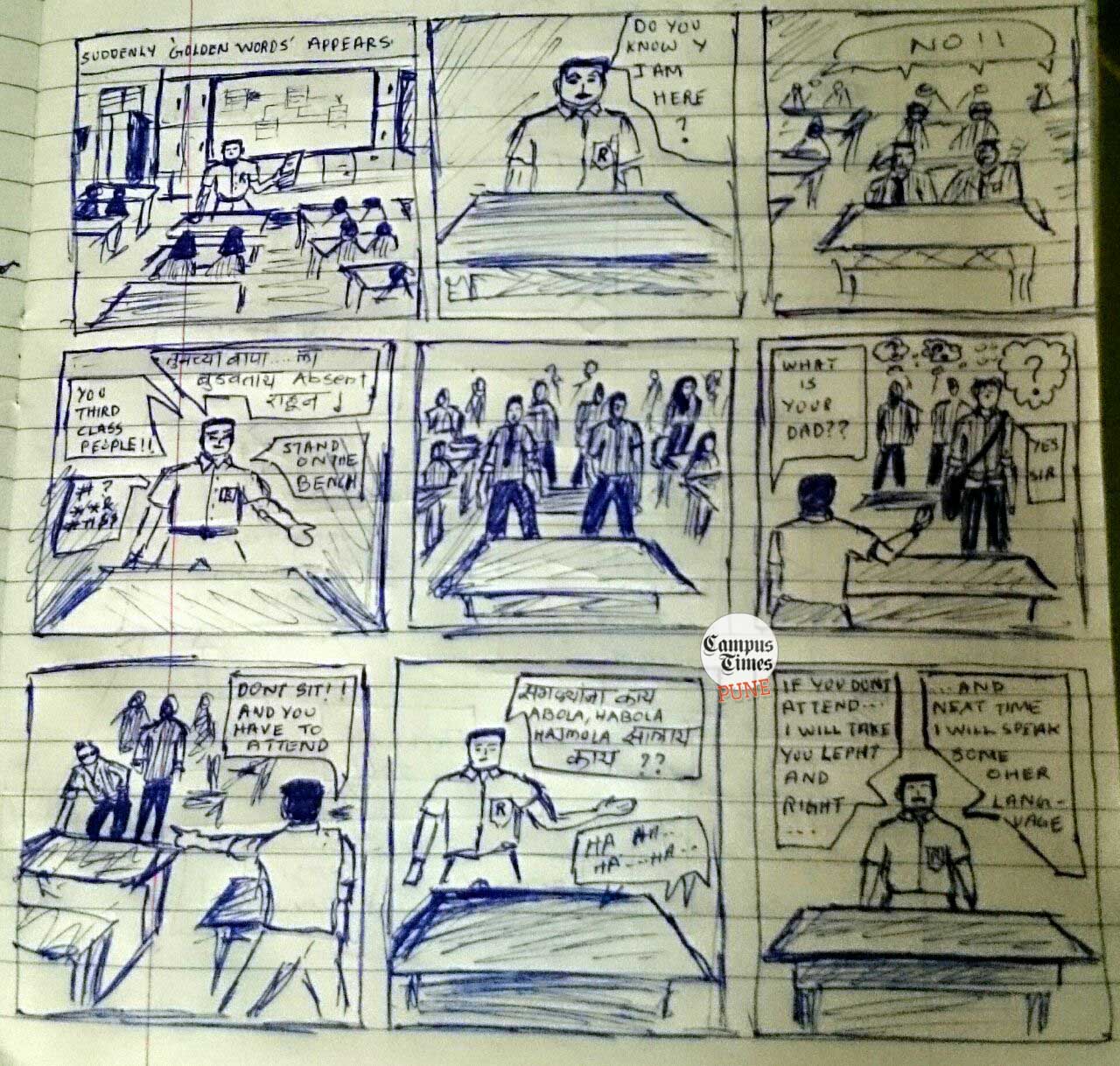 Real Images from the Cartoon that has been drawn above –

Aptitude books finally opened, Tips on Interviews finally taken seriously, Resume prepared, Company website browsed students are ready to board the express to the IT Jungle. 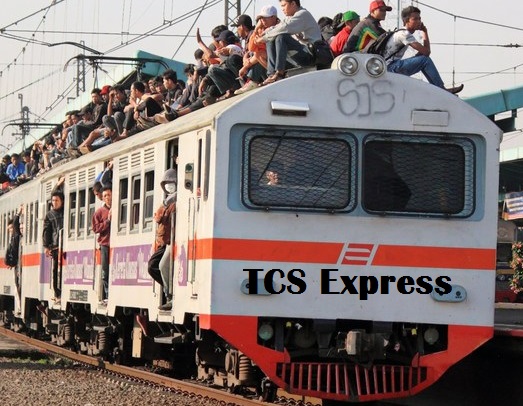 The Story after Engagement

The disciplined sincere boxes wrapped with blue and white stripes are  finally  ready from the factory! Ready to be delivered all over the TCS locations, where they would often be left unopened until TCS finally finds something useful in them.

This filtration is at all levels in TCS, After joining the Readiness Assessments, then other Assessments after training before you get a Project. Indeed the stories of Trainees sitting on a bench for a year aren’t unheard of. And on the other hand the story of Achievers who rode TCS’s success story. But again cannot ignore the bias towards the bench!

TCS remains the day 1 company for PCCOE for the past few years, and stated during the campus recruitments, that the quality of students has considerably gone up. This is good news for PCCOE who crossed the 100 mark even when the surrounding college struggled with the numbers. Cheers!! 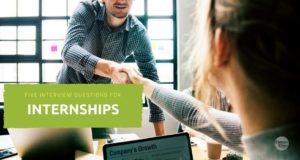 5 Most Common Internship Interview Questions And How To Answer Them 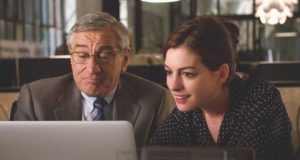 How To Be Prepared For Your Internship This Summer? 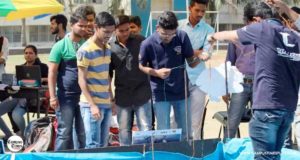 PCCOE Techlligent 2018 – Innovators Unite, is Taking Place on 25th January and We Can’t Contain the Excitement