A year’s wait of the students of Symbiosis Law School, Pune ended with the successful completion of their annual fest, SYMBHAV.

Symbhav 2016 was claimed by the students to be the first of its kind  as it was supposed to be bigger and better than ever. Three months of hard work by the Symbhav committees finally paid off as Symbhav 2016  turned out to be a grand success.

The theme this year was “The Great Indian Dream”.

Beginning with the disclosure of the theme through a panel discussion with eminent economists, Symbhav 2016 saw a fabulous opening along with dance performances and a law theatre which was entirely covered by Bloomberg Television. 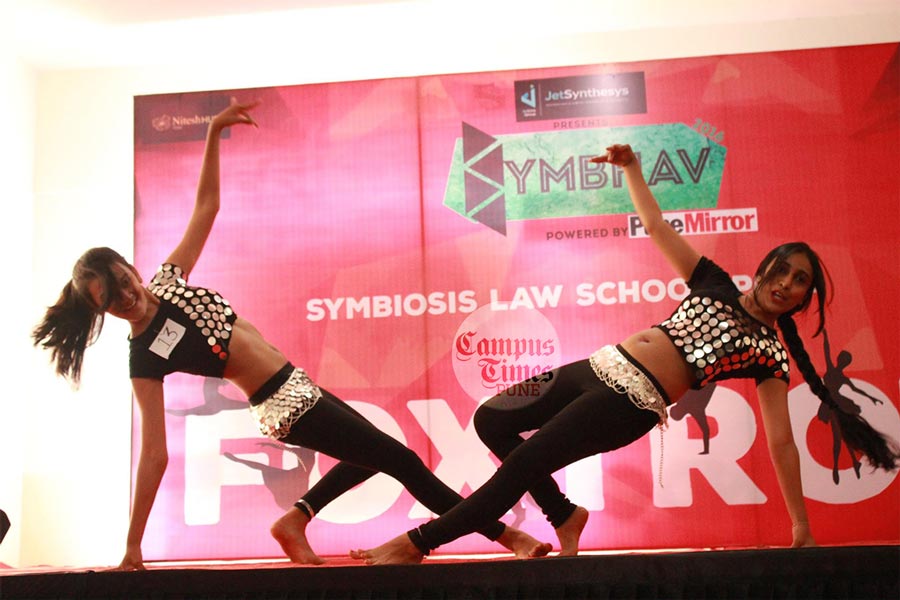 Symbhav 2016 had a large number of interesting events with amazing cash prizes. the moot court competition saw around 18 teams coming in from National Law Schools as well as from private universities like Amity Noida.  From “Ablaze”, the fashion show to “Gear Heads”, “Crescendo” to “Counter Strike”, every event was participated in with huge enthusiasm and interest. 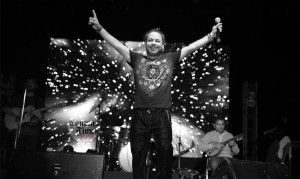 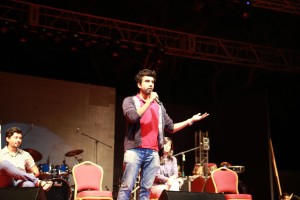 With stars like Kailash Kher, Teri Miko and TVF Pitchers performing for the pronite, along with some amazing sponsors like Jetsynthesis, Symbhav 2016 went past most other college fests in Pune when it came to the pronite line-up.

The volunteers from the Event Management Committee and the Hospitality Committee along with the Disciplinary Committee put in more than the best that they could ever give which was evident from the way they co-ordinated and worked with dedication and diligence and with the “swag” which they say is present in their blood. 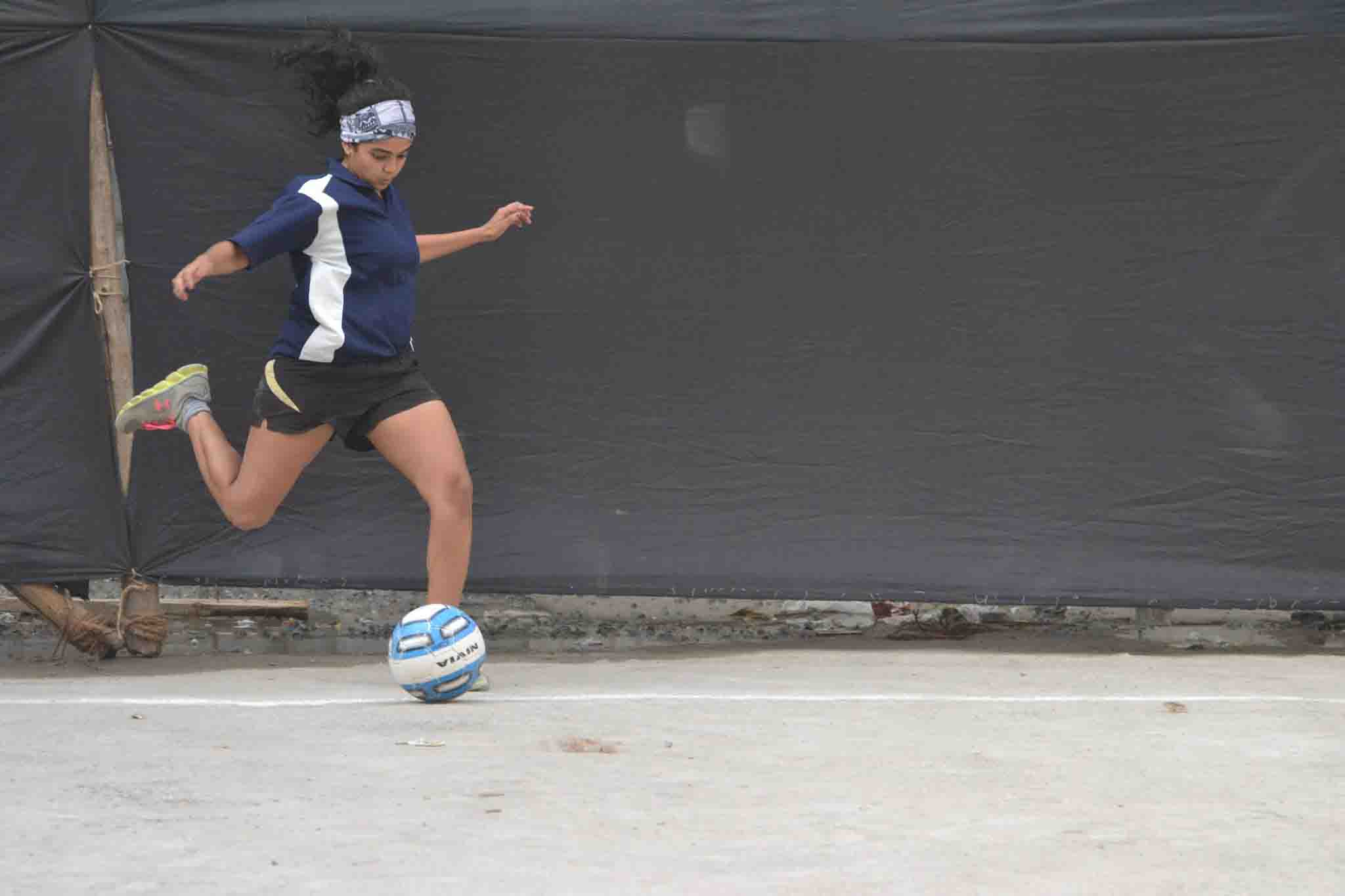 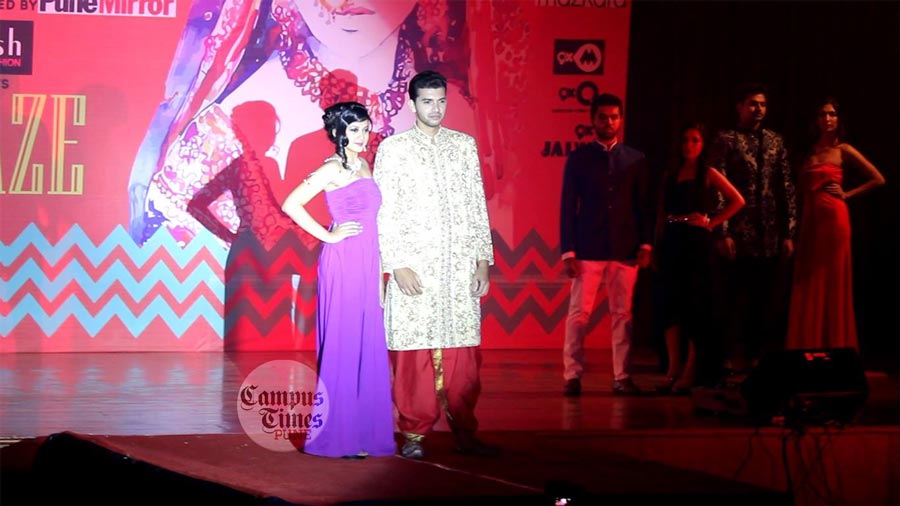 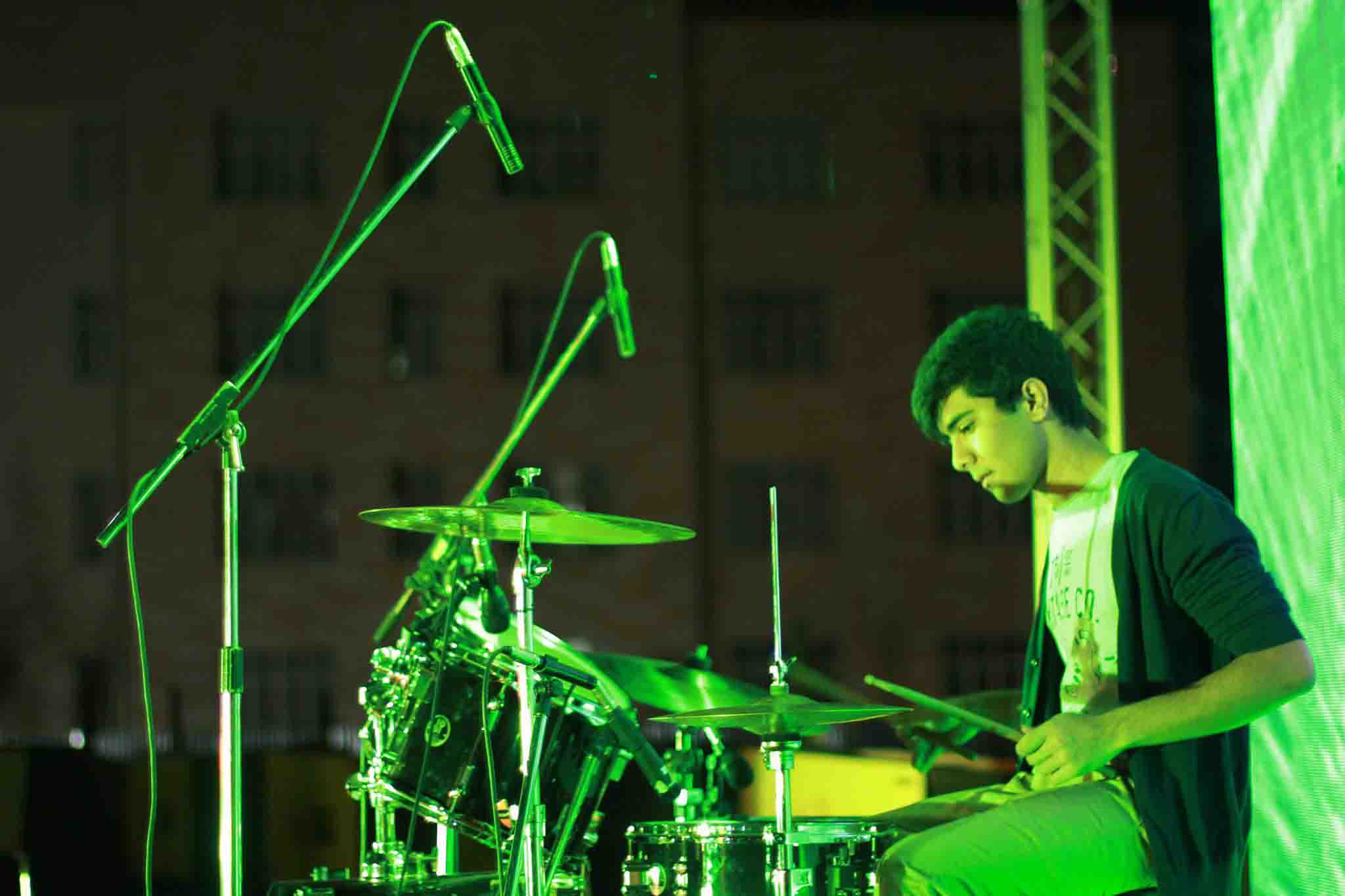 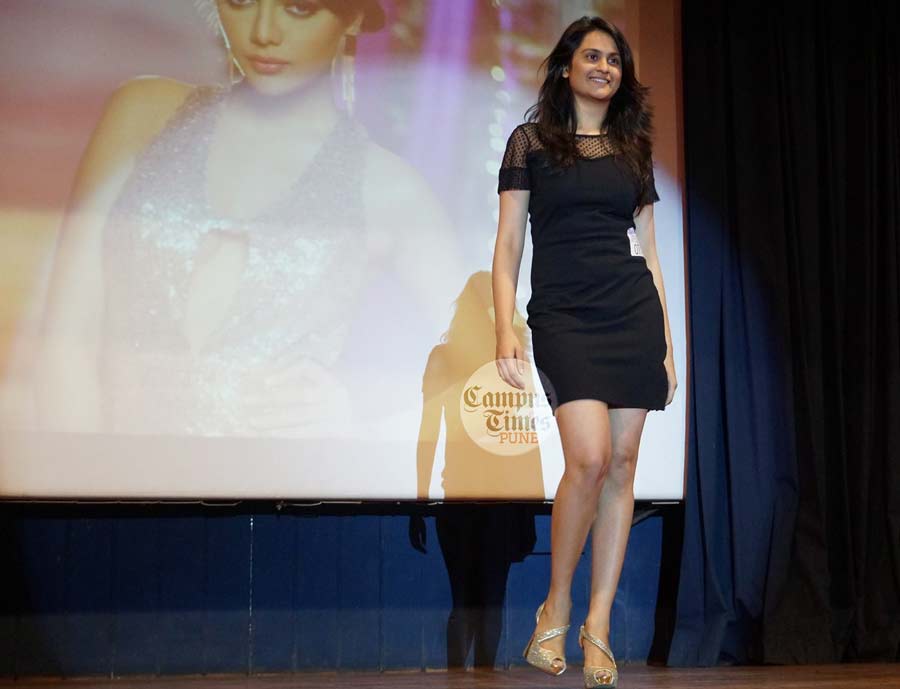 Also the in-station and out station participation was huge with students coming as far as from Indraprastha University, Delhi and NLU, Kochi with events like Hog Mart and Campus Princess grabbing the most participation and audience as well.

Last but not the least, Symbhav 2016 was a success and not a farce in the name of success. The efforts and the enthusiasm put in by the students could be seen in the arrangements and the way every event was handled and taken care of. Despite a few shortcomings which includes the marketing for the flash mob and some other minimal problems which are obvious in every fest, Symbhav 2016 lived up to its expectations and the students’ efforts did not go in vain.

Hence, as it is rightly said, “Alls well that ends well.” Beginning with the disclosure of the theme through a panel discussion with eminent economists, Symbhav 2016 saw a fabulous opening along&hellip;

Summary : Symbhav 2016 was a success and not a farce in the name of success. 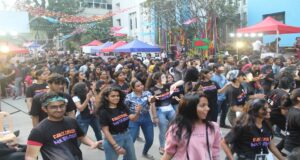 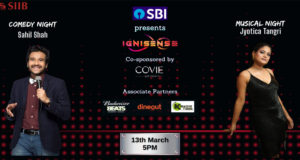 Ignisense’22 : One Of The Largest Extravaganzas In Pune Is All Set To Take Place! | 13th March 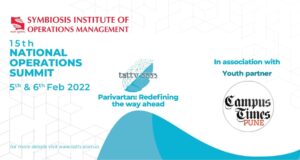 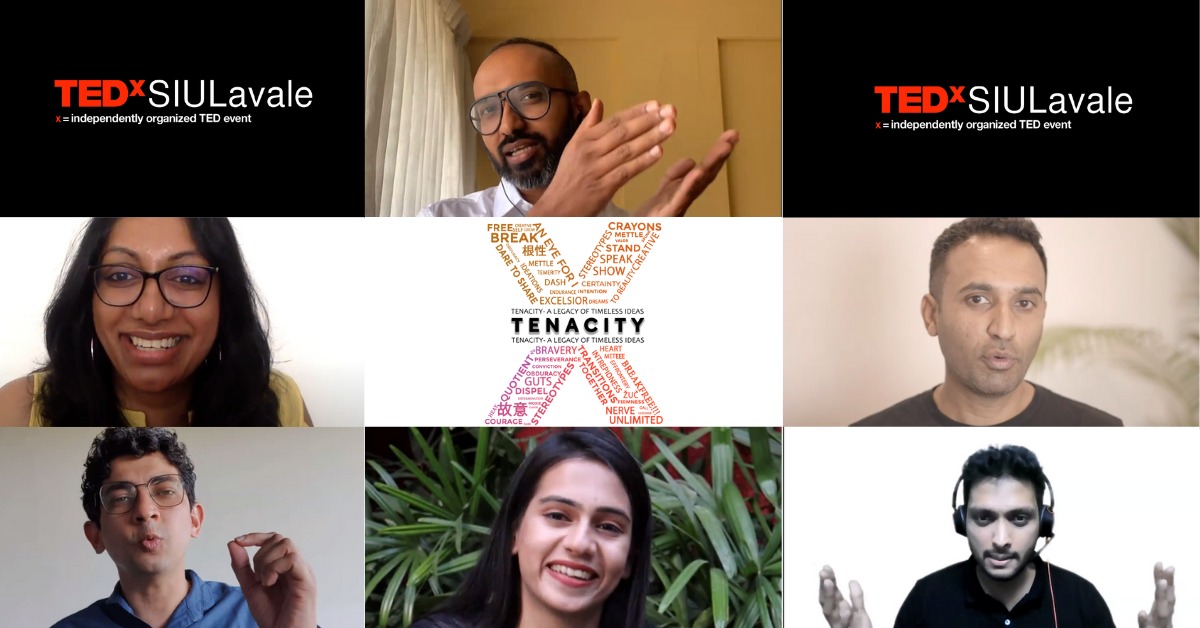 TEDxSIULavale stepped into its Decade with diverse and thought-provoking ideas centered around the theme Tenacity – A legacy of timeless ideas, building on its strong legacy of celebrating and sharing ...