COEP is situated in the well-known location, the backbone of Pune, Shivajinagar. The antique chimney makes the campus instantly noticeable. 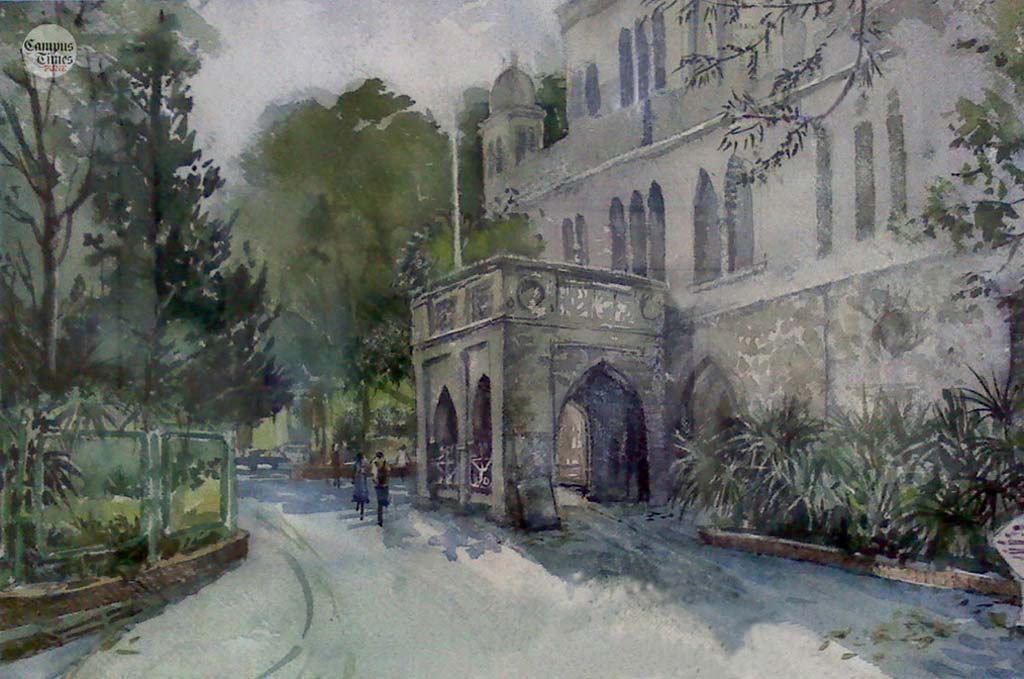 Reaching Shivajinagar could be daunting as it is far from a lot of residential areas. Every student or visitor has to drive for a minimum of 15 minutes. Ironically, there are some people who are still unaware of the location of this preeminent college.

This article intends to guide such souls, along with the fares by different means of transport, so that they are not hoodwinked by anyone.

So, where is COEP exactly located?

It is on Wellesly road in Shivajinagar, to be very precise.

Places from which there are legions of commuters:
1) Dhayari
2) Vishrantwadi
3) Magarpatta City
4) Nigdi

Let us examine each possibility one by one

It’s Roughly 13.3 km & One of the far-flung areas from COEP, this place has no local train to reach COEP

This will not lead you directly to COEP but is more economical when erratic nature of the plying of buses on Sinhagad road makes you tempt to take a direct rickshaw.

By a direct rickshaw or a cab

Again, this place has no local train to reach COEP. Vishrantwadi is roughly 7.7 km from COEP.

There are a plethora of buses available, every 10-15 minutes. Get down at the COEP Hostel stop. The bus does not halt near the college due to the new flyover. Walk to COEP.
Time taken – 20-25 mins*
Fare – Rs.15

Another far area from COEP, this place enjoys itself local train connectivity, although there is no direct local train, due to the absence of a station at this place. Nigdi is roughly 19 km long from COEP.

By a local train

The best way to reach COEP from Nigdi, given the frequency and the direct route.

This place is not connected to COEP by a local train. There are no shared autos that come to Shivajinagar)

Time taken – 40-50 mins*
Fare – Rs.150-190*
Prices or Time taken marked with an * may still vary, depending on several factors like extreme traffic or monsoons. 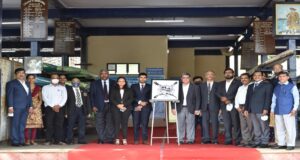 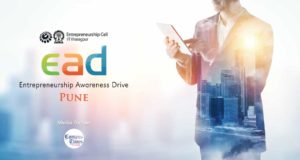 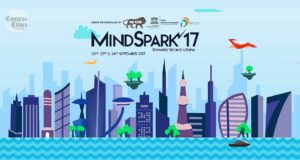