Hey there reader! Our team at Campus Times Pune has come up with a brand new section for Tech Reviews. To begin with our very first review, we have chosen the most awaited phone (Brand) of the year – The Android One.

Everyone who  watched the Google I/O 2014 Keynote speech was surely thrilled to have heard Google’s new initiative called Android One. For those who haven’t, Android One is a set of hardware standards that Google has defined. Long story short – Quality hardware which is affordable. It has tied up with three upcoming smartphone manufacturers in India viz. Micromax, Karbonn and Spice.

The phones with android one specifications have exact looks, hardware and Operating System, irrespective of the manufacturer. In addition to this, Google guarantees regular and prompt updates/upgrades for the next two years. This means we are gonna be one of the first people to get Android L! (Hell Yeah!)

Micromax Canvas A1 – Android One Hands-On Review, Full Specs & Price in India
Everyone who  watched the Google I/O 2014 Keynote speech was surely thrilled to have heard Google's new initiative called Android One. For those who haven't, Android One is a set of hardware standards that Google has&hellip;

Undoubtedly, Go for it!

Summary : Though not as powerful as Canvas Knight or the Canvas Nitro, but the overall experience is way better than them looking at the price.

What is so special about this little beast?

This phone has quite catchy specs:

Keeping in mind such tempting specifications, the phone is quite cheap. You can grab a piece off amazon.in at just  Rs. 6499

The first thing that you notice, is the elegance of packaging. Next thing is when you open the box, grab the phone and flip it over. It has a beautiful speaker and the android one logo over it. Feels Nexus-ish.

This phone is undoubtedly the poor man’s Nexus. 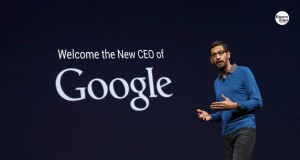 Sundar Pichai is the New CEO of Google, Larry Page Steps Down to Lead the Parent Company ‘Alphabet’ 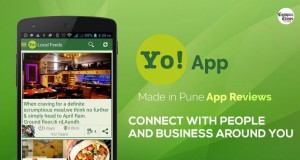 Yo! App – A Socio-Local Connector Made in Pune | Android App Review 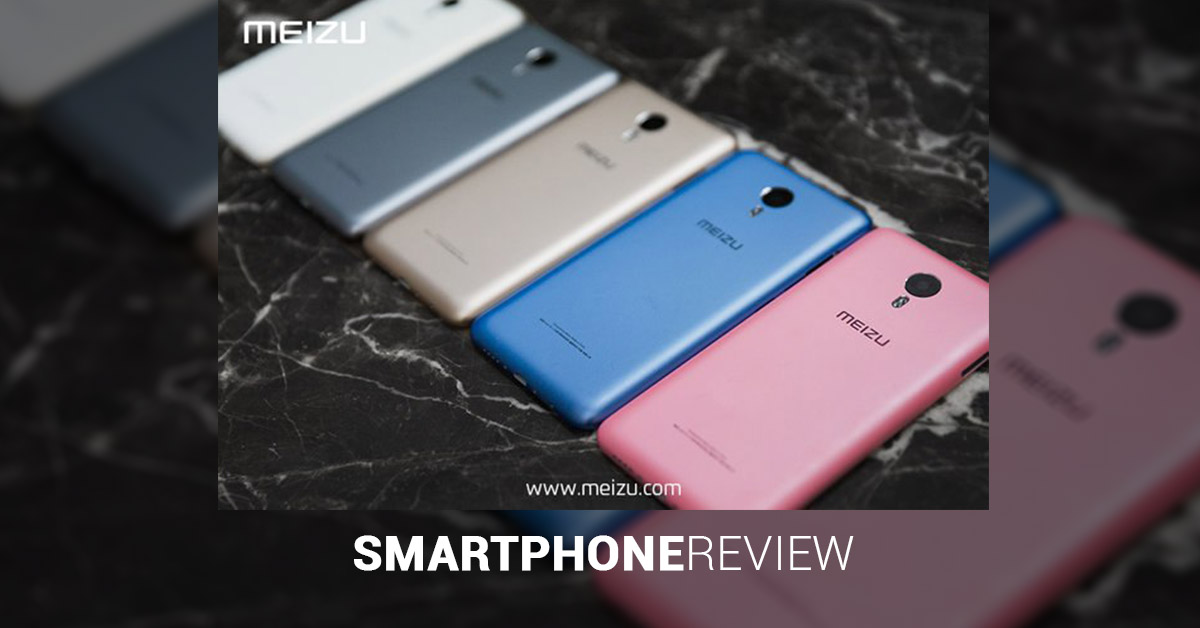 The Chinese company has been trying to set a permanent foot in the international market since the last two years. Meizu M3 Note is here!