IIT Kanpur Presents Techkriti 2016 | An Experience Beyond Our Planet

Beyond this blue humdrum,
Where UFO sightings and idiosyncrasy are not synonymous,
Where Scientology is the new Christianity,
Where reason always triumphs,
Let Techkriti 16 take you to that imaginative heaven. 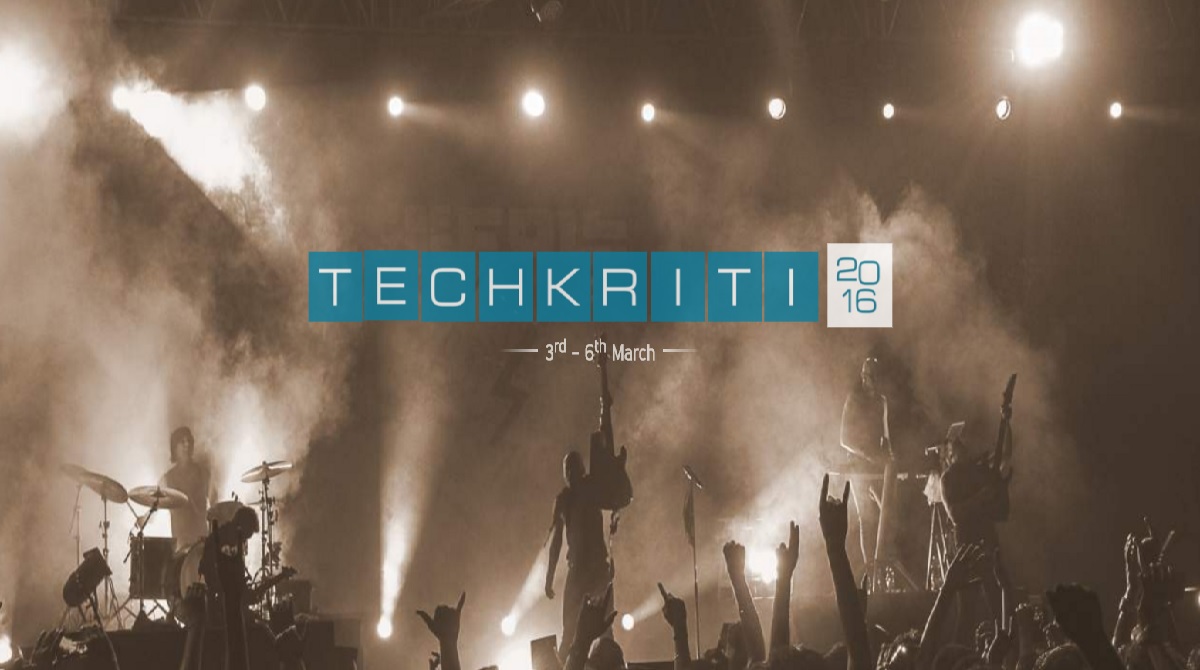 Every year since then, around March, Techkriti IIT Kanpur’s annual technical and entrepreneurship fest, ventures to ingrain the hierarchical idea of innovation that has been prevalent in IITK since its bricks were still warm into young kids, adults, and the majority in between. Techkriti has consolidated its position as the brand ambassador of the technical prowess of young India. Ideas that work have a domino effect. One effective solution can solve many more problems than the one it intended to fix. Techkriti, throughout its 4 day journey, explores many such ideas that possess the potential of making this world a better place, if only by too small a margin. Over the years, Techkriti has evolved. 2016 will witness Techkriti going beyond our planet to explore the dark realm which hovers over our blue earth. Techkriti kicks off two months prior to the main gala, going to various cities to conduct prelims in various engineering colleges.

Techkriti was first conceptualized and executed in this year and since then there has been lot of evolutions to this event and now it has grown up to be one of the largest technical festivals in Asia!

This was the first edition after the amalgamation of Megabucks into Techkriti. This merger gave an entrepreneurial angle to this majorly technical event.

The theme of this edition was ‘Technology for the Future’.

This event was rather famous because of the chief guest- the one and only- Richard Stallman!

The 2013 edition was centered around the theme – “Fixing The Planet”. It also featured a Guinness World Record Breaking event which witnessed 1,884 people solving the rubik’s cube. They broke the previous record that involved 1451 solvers.

“Virtually Progressive World” was the theme of the 2014 edition. It was organized to be a carbon-positive festival, that involved initiatives like water conservation and women’s safety.

The theme for Techkriti 2015 was “Blueprint To  A Smarter World”. Techkriti just got bigger by the year 2015 with the introduction of lot more events and shows. The 2015 edition was marked by the presence of the Finnish rock band – Poets of the Fall.

The theme for Techkriti 2016 is “Beyond Our Planet”. This is its 22nd edition.

There are competitions catering to the likes of all. The electronics event, ECDC, pits you against the world of digital and analog circuits, where you must adhere to their rules and settle the whims of circuits to build an electronic device worthy of victory. Techkriti Grand Prix promises thrill, setting you the tedious task of designing and constructing a scaled down version of a race car. Build it like a pro and watch it swoosh to victory. For budding stockbrokers and business enthusiasts, there are numerous business events such as case study and market analysis. For the computer nerdies, there’s software corner where they can fuss over stuff others cannot comprehend (coding, softwares, alien stuff for our lesser minds).

The international events include take off, which as the name suggests, is a competition designed to judge your aero modelling skills. If you think you can build a craft that will soar high, this is the event to prove it. Robogames is battles of robots that you control, the most cunning master wins it all. International online programming contest invites coders to brainstorm and solve the given set of coding problems. The last international event ideas is where all the business strategies and entrepreneurship skills are put to test to single out that innovator who can change the entire game.

A new element of Techkriti, in its 2nd year this time, is its open school championship which allows schools in various cities to be a part of this grand fest. During the fest, workshops are held to introduce amateurs to the highly sophisticated technical world. Various talks, panel discussions and exhibitions arranged during the festival mesmerise folks all around. The talks attract everyone, from students to professors, to get a piece of the great speaker’s mind. Over the years, Techkriti has invited respected and renowned personalities such as the late dr APJ Abdul Kalam, Peter Schultz , Rakesh Sharma, and many more. 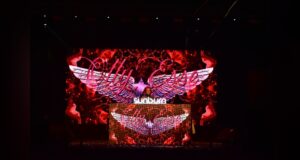 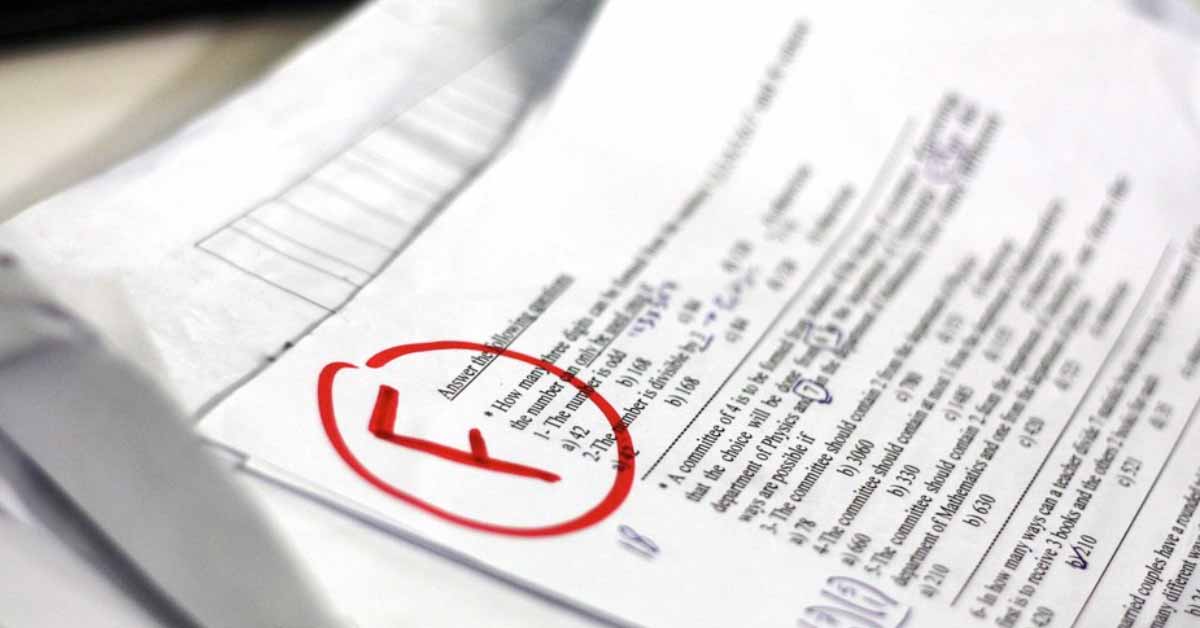