After conducting COEP MindSpark 2020 virtually, MindSpark successfully conducted its Crystal Edition in 2021, Being the first hybrid festival, with a series of online and offline events.

On September 25th, a virtual Inauguration Ceremony was hosted and Dr.Raman Gangakhedkar, Padma Shri awardee graced the event as the chief guest. Being the Head Scientist of Epidemiology and Communicable Diseases at ICMR, he was at the forefront of India’s battle against the Covid-19 pandemic. The theme of MindSpark’21 “Curieng Mercurial Visions” was also revealed after the Inaugural Ceremony. 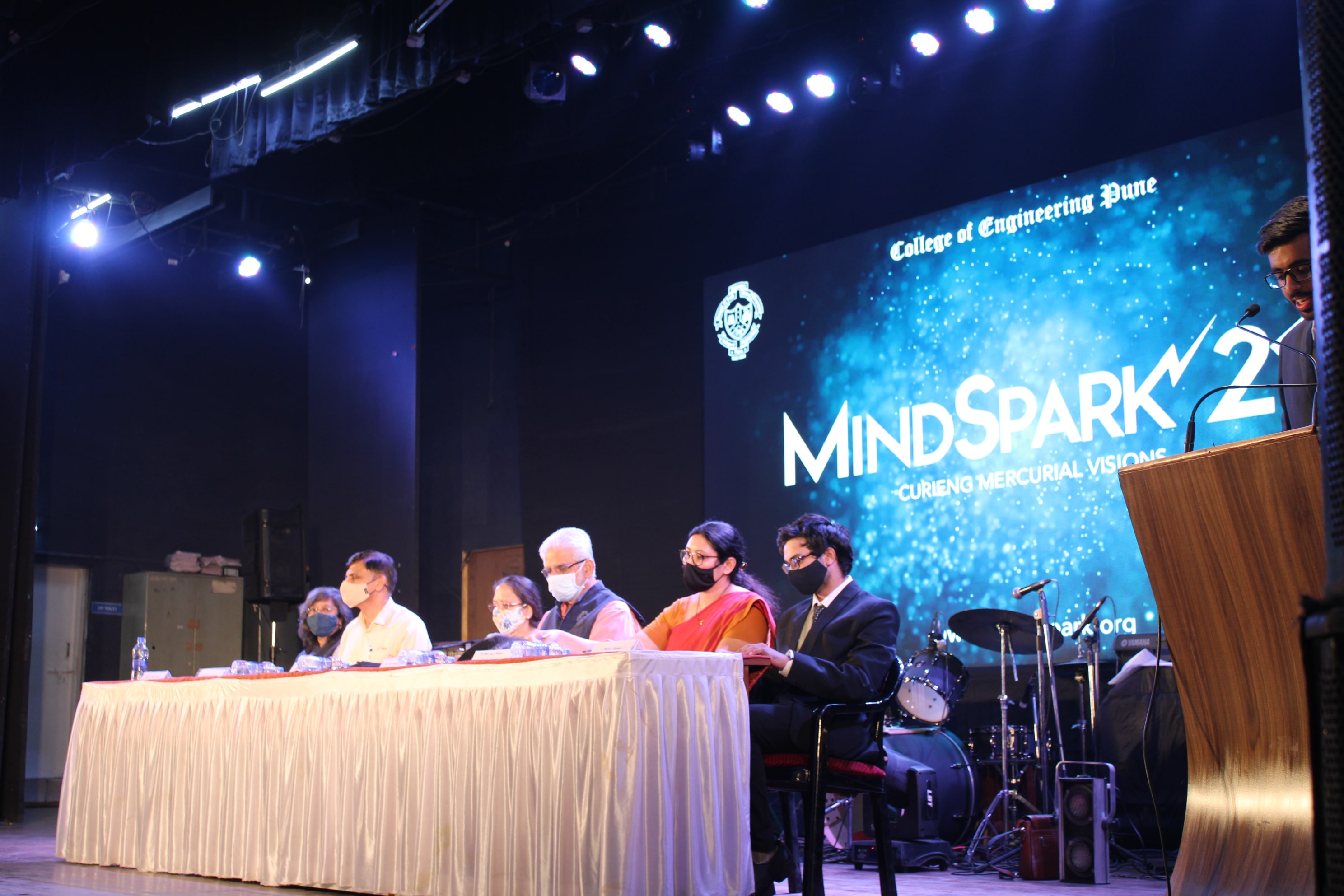 Finally, the official two-day event of COEP MindSpark’21 was inaugurated on 29th of October in presence of Mrs.Rashmi Urdhwareshe, Nari Shakti Puraskar awardee as the Chief Guest at COEP Main Auditorium, followed by the Cultural Night in association with COEP’s cultural club, where students made the evening lively through various art forms like dance, music, and craft. 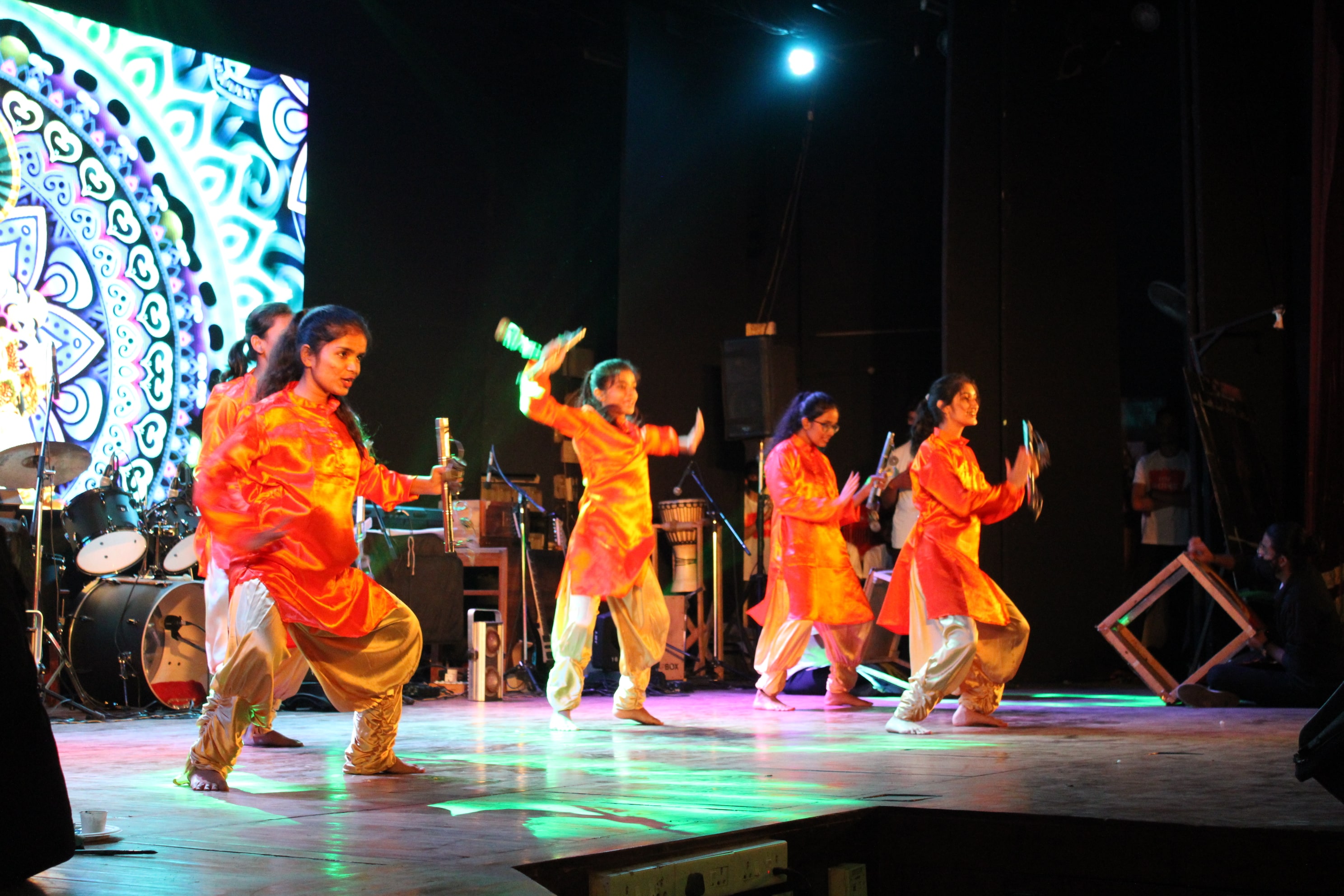 Under 11 modules, 30+ events were conducted like Ingenia, Codifica, Voltus, and Structura to note some. These events focused on developing and testing participants’ knowledge in various fields. The events under the Robotica module like Bot Wrestling, Robo Races, Robo Wars were conducted in offline mode at the college campus. The marvelous 15th edition of MindSpark was concluded on 31st October 2021,  with the esteemed presence of Dr.V.V Rao, Director, ARDE, DRDO, Dr. Rao acknowledged the efforts of Team MindSpark for executing a successful technical festival in online and offline mode. He also appreciated the students for being innovative in the technological field and addressed the youth to be curious about new emerging technologies. Dr. Rao further added that the Focus and Vision of students should be clear for one’s development. COEP’s Director- Dr. B.B. Ahuja also enlightened the students with his kind words. Dean Student Affairs, Dr. P. R. Dhamangaonkar, and MindSpark’21 Faculty Advisor, Dr. Mrs. Arati S Petkar addressed the students.

The valedictory ceremony ended with the vote of thanks by the Technical Secretary of MindSpark’21 Rohan Pisipati and Overall Head Shreyasi Vaidya.

From online and offline events and Keynote Lectures to a Virtual Technical Exhibition; the hybrid execution of this technical extravaganza has showcased the extent to which technology has evolved and transformed mankind’s life.