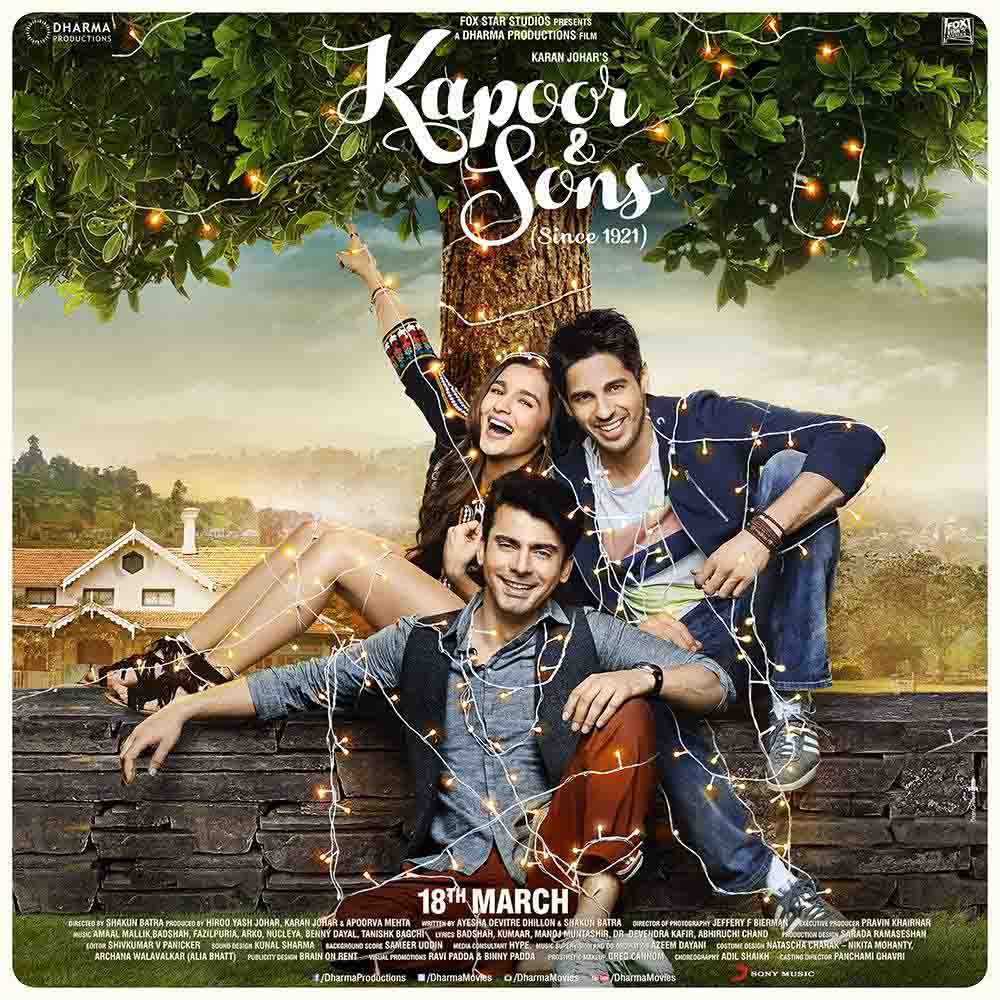 The movie might just seem to a typical ‘Dharma Productions’ film with a good cast and the same old monotonous script of bhai-bhai me takraar for the love of their life (met just moments ago) after you watch the trailer.

But believe me, once I came out of the theater it never felt that good in a while after watching a Family Drama script weaved in such a alluring fashion. The timeline that the movie spans is not too long which makes the moments in the movie more realistic and lively.

The movie starts off in a monochromatic fashion wherein a normal household scene is setup between the husband (Rajat Kapoor), wife (Ratna Pathak) and the grandfather (Rishi Kapoor). Later on the characters are introduced one after another (with no fancy entries this time around _/|\_ Thank you Lord !). The two Kapoor sons Arjun and Rahul (Sidharth and Fawad) join into the dysfunctional family.

Everyone seems to have their own problems which get intertwined later on. Just as the elder son Rahul seems to bear the burden of being the perfect son, his younger brother Arjun seems to be kind-of dissatisfied with his ‘Runner-Up Brother’ Tag. As the movie keeps progressing with new characters, out comes Tia Malik (Alia Bhatt), a fun loving girl with an ‘I-dont-give-a-damn’ attitude (Her jokes suck though ! :P). 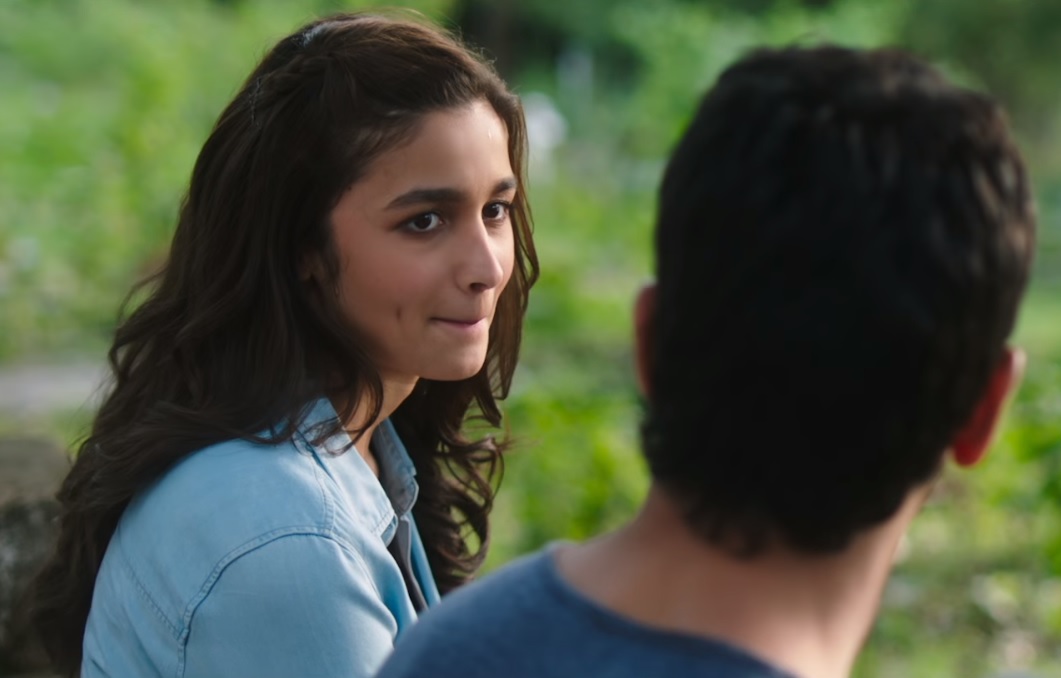 The story revolves around the DADU in the film (Rishi Kapoor). He has a couple of wishes before he dies (one of them is discussed in the trailer). The movie keeps its pace as the storyline progresses with lots of drama, laughs, anger, tears, disappointments, joyous and indigenous moments.

There are a couple of other characters to talk about in the film who produce some LOL and ROLF moments throughout the movie. Also during some moments in the movie you might find yourself feeling- ‘Ye toh mai bhi karta tha yaar… :\’

The MAA in the movie (Ratna Pathak) reminds you of the typical housewife who loves cooking and pampering her kids. Meanwhile Rajat Kapoor has upstaged his performance as a father to the two handsome sons (Sidharth and Fawad).

The highlight of the movie certainly is the vibrant and preposterous character of DADU- Rishi Kapoor(every teenager will wish they have a DADU like him- P.S. Do not like on disclosing details but this DADU loves taking selfies, smokes stuff and loves watching the ‘RANGEEN FILME‘). His acting certainly outcasts the makeup that makes him feel like a REAL 90 year old grandfather. Once again Rishi Kapoor makes his presence known in a grand fashion. His acting certain seems to be scaling rocket high after this splendid performance. Take a bow Rishi Sir! 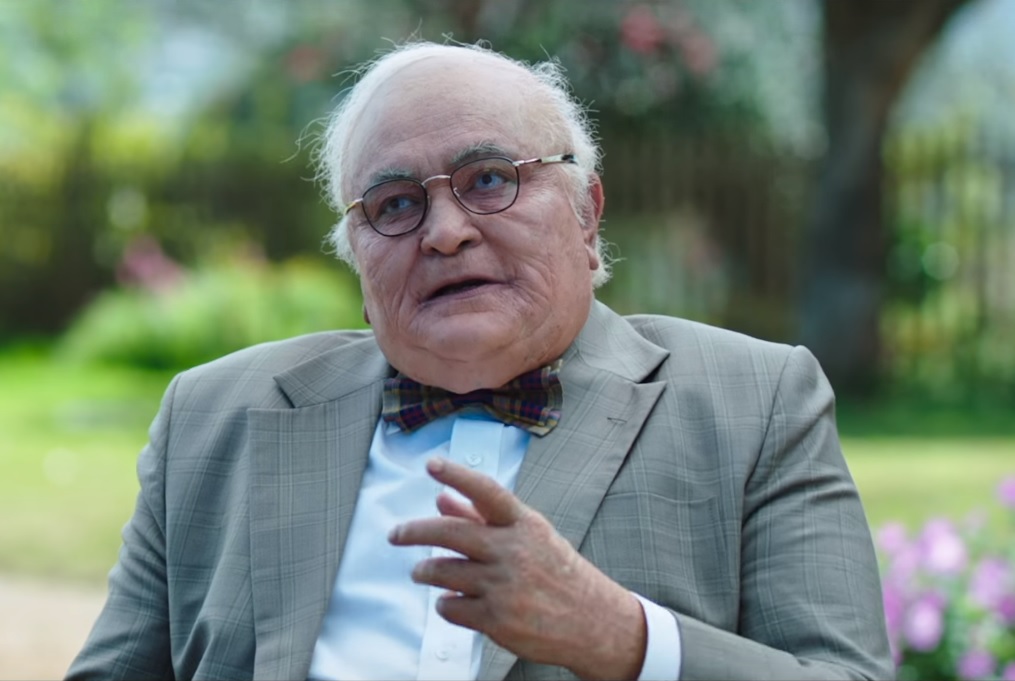 The locations where the movie is shot seem to be good enough to keep you grounded and focused on the scenes. The acting in the film is good enough to keep you on track with the emotions being glittered around. Songs in the movie aren’t really distracting and keep the mood flowing (Biased Review: some of them are really nice and melodious). Brothers, friends, sisters, family members; this movie is certainly made for a large audience who can enjoy and relish it with utmost satisfaction.

Movie Review – Kapoor & Sons (2016) | Honest Movie Reviews By Himanshu Bisht
The movie might just seem to a typical 'Dharma Productions' film with a good cast and the same old monotonous script of bhai-bhai me takraar for the love of their life (met just moments ago) after you watch the trailer. But believe me, once I came out of the theater it never felt that good in a while after watching a Family Drama script weaved in such a alluring fashion. The timeline&hellip;

Summary : Not 'yet another' typical dharma film 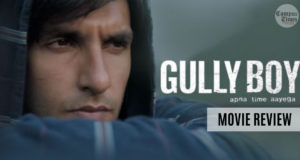 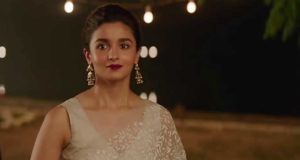 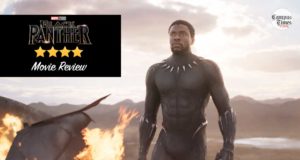 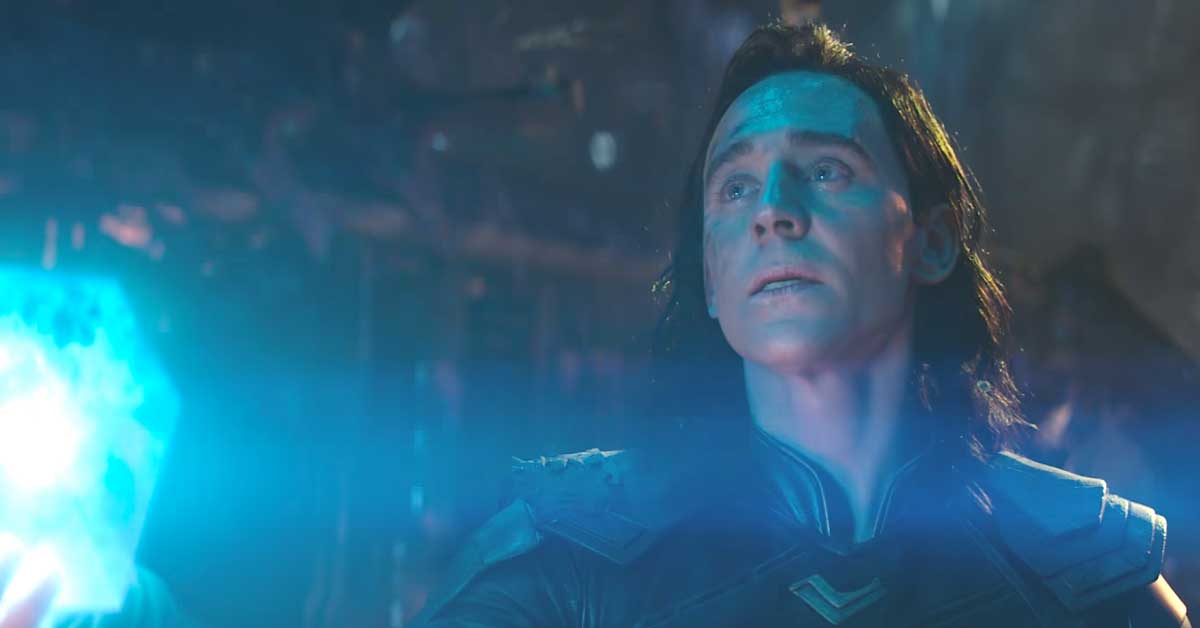