Home >> Incredible India >> Breaking Stereotypes >> “Her Date” – A Short Story for Valentine’s Day That Will Make You Realize Who Truly is the Best Valentine!

“Her Date” – A Short Story for Valentine’s Day That Will Make You Realize Who Truly is the Best Valentine!

Valentine’s Day. It had always been a depressing day, at least for her. While her friends, all happily in a relationship would go gallivanting around the whole day, she was usually left to wallow in her pool of despair. Not this year. This time, to the utter surprise of all her friends, who would sarcastically quip about the uselessness of the day, didn’t do so as today she had a date! She had told no one who her date was, afraid of jinxing it. She woke up to the sweet fragrance of lilies wafting around her room, and sure enough, the first thing she noticed when she opened her eyes was a pretty bouquet of lilies with a note that said,

“You’re sweeter than the fragrance of these fresh lilies”.
He knows me too well, she thought, smiling to herself.

Anyone else would have given her the stereotypical roses, but he knew lilies were her favourite.

This was the first Valentine’s Day since forever that she had woken up happy.

And why wouldn’t I be? she thought.
I have a date!

She spent the morning in a bubble of happiness, surprising herself at how cheerful she was. Come afternoon, she whipped up a simple meal for herself and was just about to doze off when she realized that she hadn’t bought anything for her date! It isn’t the custom for the girl to shower her date with gifts on Valentine’s Day, she thought. But then, she was a headstrong girl who prided herself on being far from the typical girl.

“Well, after the thoughtfulness of his morning gift to me, I must do something for him too,” she thought.

It was a credit to how well she knew him that she didn’t even hesitate before heading over to the nearest Electronics store. He loved music, and his earphones had just recently met with an accident. A pair of B&O Headphones would create a dent in her pocket, but it was worth it. For all that he’d done for her, a chunk out of her savings was practically nothing. 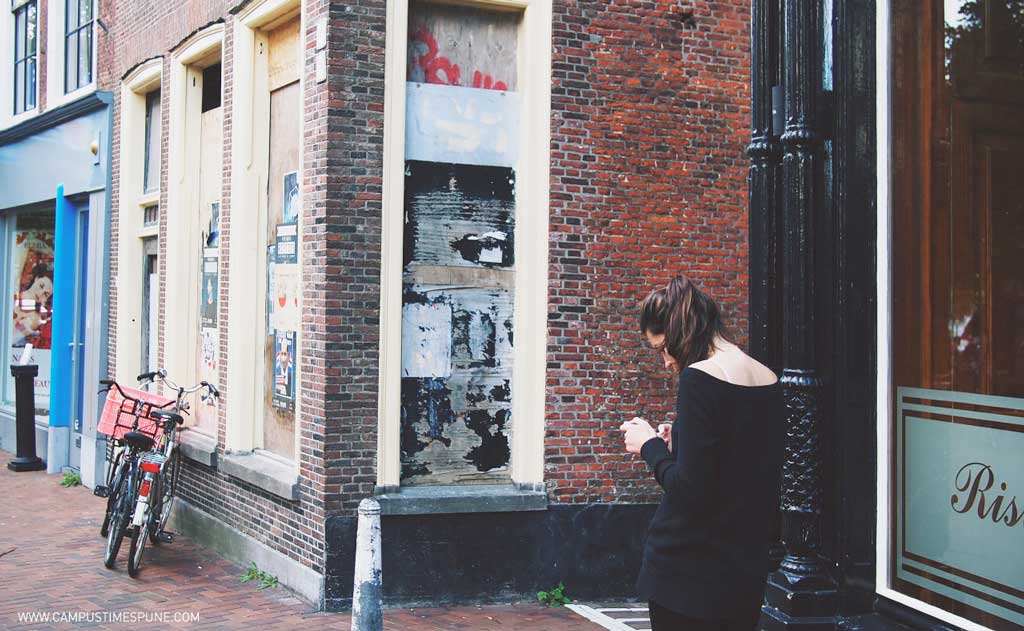 The shopping didn’t even take very long, and she was now left with a lot of time. Might as well write him an old-fashioned letter, too. He is, after all, the sentimental type. Writing a letter took significantly more time than buying the gift. She had never been one to express her emotions with words. In the end, however, she came up with a letter emotional enough that it would probably make him tear up.

Soon enough, it was time for the date. He had asked her to meet him at her favourite restaurant. It was a cozy little place owned by an old, jolly couple who always saved the best dessert just for her. It wasn’t very well-known or posh, but she loved the homely feel of the place. She wore her best dress and no make-up and looked at her watch. Perfect! I’ll be slightly earlier than him. He was a stickler for time, never a second late for anything, and she was just the opposite, always tardy. She loved to surprise him sometimes by being early. Five minutes, and he’ll be here, she thought, practically bouncing in her seat in her excitement, inviting some odd looks her way. Just then, the door opened, and there he was! 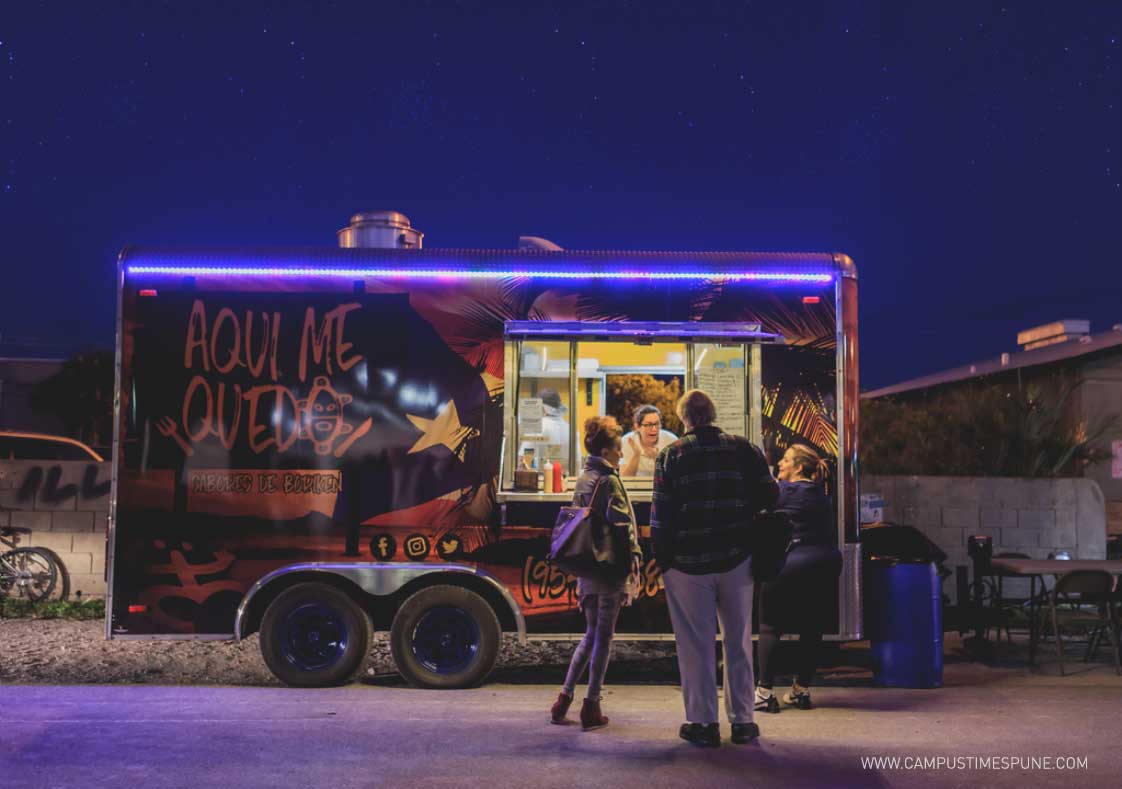 Staff Writer at Campus Times Pune
A foodie and avid reader, she only discovered her affinity for writing when Engineering let her down. She loves surprises and adventure and dreams of travelling the world. Spends her free time browsing social media and drooling over videos of adventure sports. 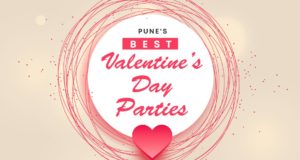 Handpicked Valentine’s Day events in and around Pune, just for you! What is Your Plan? 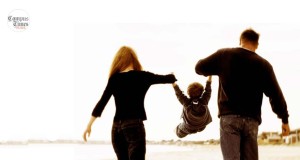 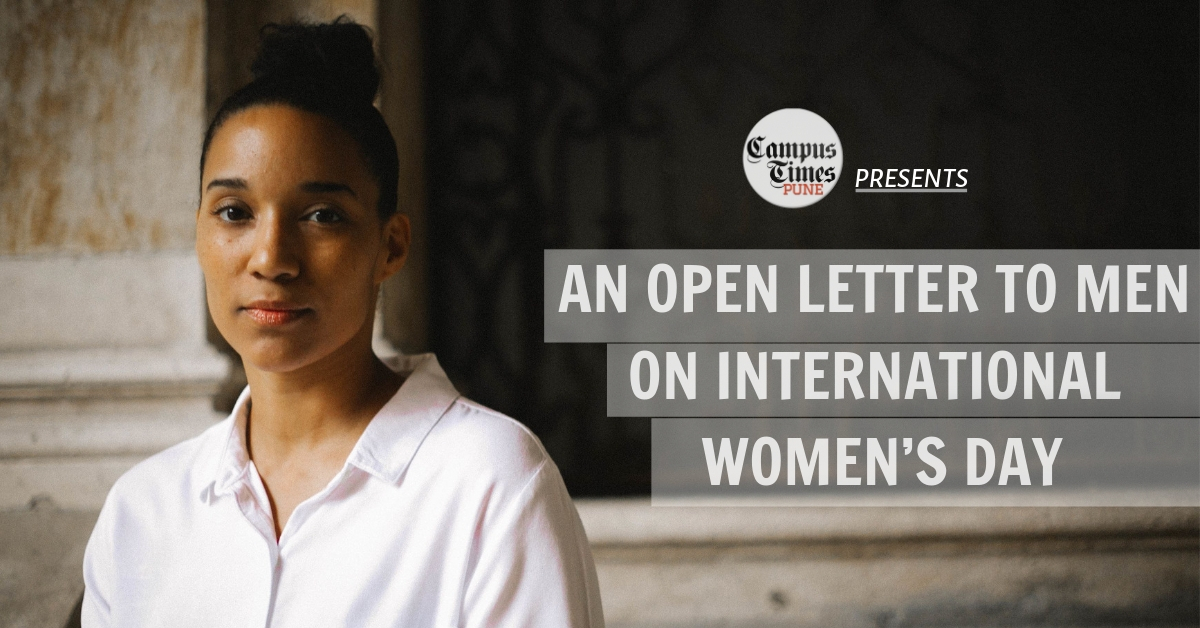 We have a lot of things to say, and on the occassion of Women's Day, here's an open letter from us to the men.