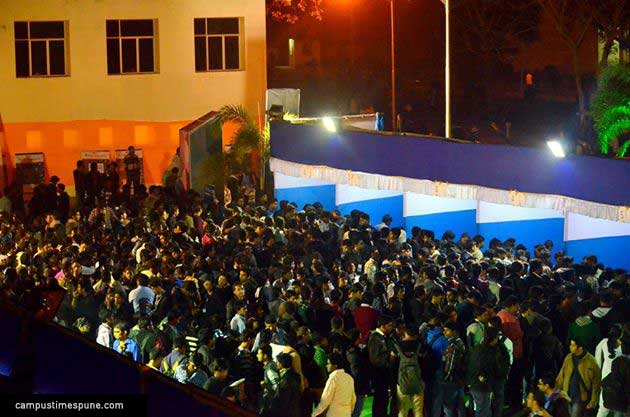 The major draw of GES is the quality and variety of speakers that it has seen over the years. The previous editions of GES have witnessed Stalwarts such as Sundar Pichai (CEO of Google), Rajat Sharma (founder and CEO of India TV), B K Chaturvedi (former cabinet secretary, Government of India and Padma Bhushan Awardee), Sramana Mitra (Forbes Columnist and Silicon Valley entrepreneur), Sanjeev Bhickchandani (Founder, Naukri.com), Vani Kola (MD, Kalaari Capital) and many more. The GES 2017 alike its previous editions will follow the same course. Workshops, focused on building the entrepreneurial acumen of participants are also in the pipeline by companies like Samsung, Microsoft, BSE, IBM, Intel, Flipkart, Amazon Web Services, Deloitte, Calcutta Angels, Vmware and other such corporate giants.

Start-up Camp aims to help Start-ups to recruit the finest talent amongst GES participants for internships/jobs while giving them an opportunity to meet the biggest VC and Angel Investors in India present on campus.

The Global Entrepreneurship Summit, with its varied content and participation, will prove to be the ultimate stage for propagating this cause. Participants should register at www.ges.ecell-iitkgp.org for the Summit. The accommodation of students attending for the three days of GES will be taken care of by IIT Kharagpur for which they will be charged nominally (find details at www.downingstudents.com/short-term-lets/).

Early Bird Registrations have been started and the last date for early bird registrations is 8th January 2017. 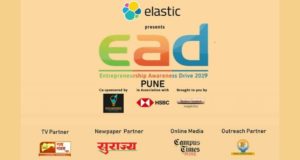