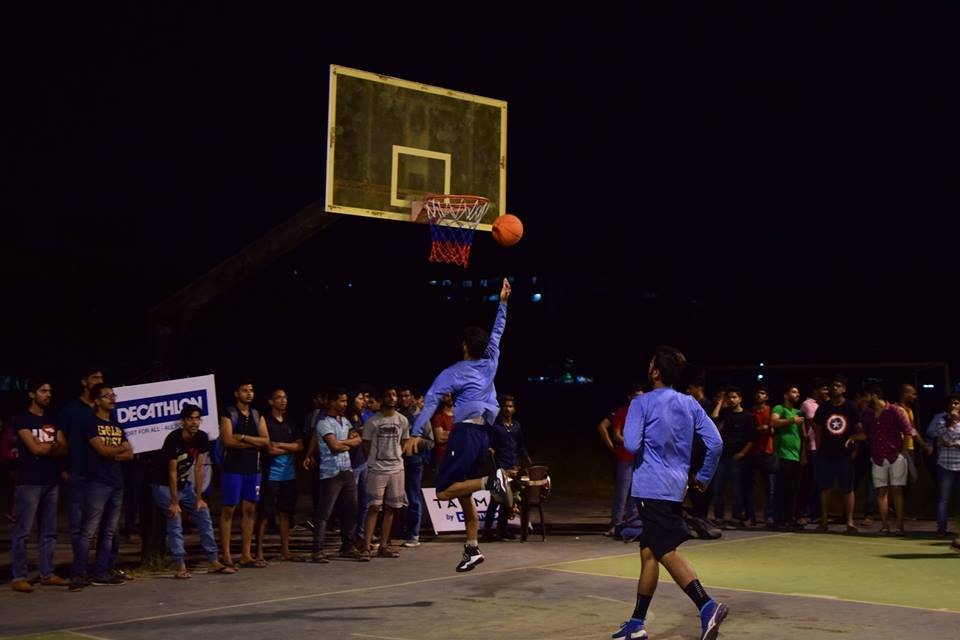 FIREBALL XIX, organized by the Students of Bharati Vidyapeeth University College of Engineering, Pune is the biggest Invitational inter-collegiate and inter-corporate Basketball Tournament of Maharashtra. It was organized from 7th September, 2018 – 16th September, 2018 on the courts of Bharati Vidyapeeth campus, Katraj, Pune. It was a 10 days long event. It was organized for the first time ever in the year 2000. This was the 19th edition of Fireball and was a special one because this time the entire event is dedicated to the honorable founder of the university Late. Dr. Patangrao Kadam, who has always been a source of immense motivation and provided a zeal to work harder.

The event was being organized under the guidance and support of the beloved principal of Bharati Vidyapeeth College of Engineering, Pune, Prof. Dr. Anand Bhalerao Sir. He has guided the students in the toughest of times and provided them the strength to pull off a tournament as big as this. 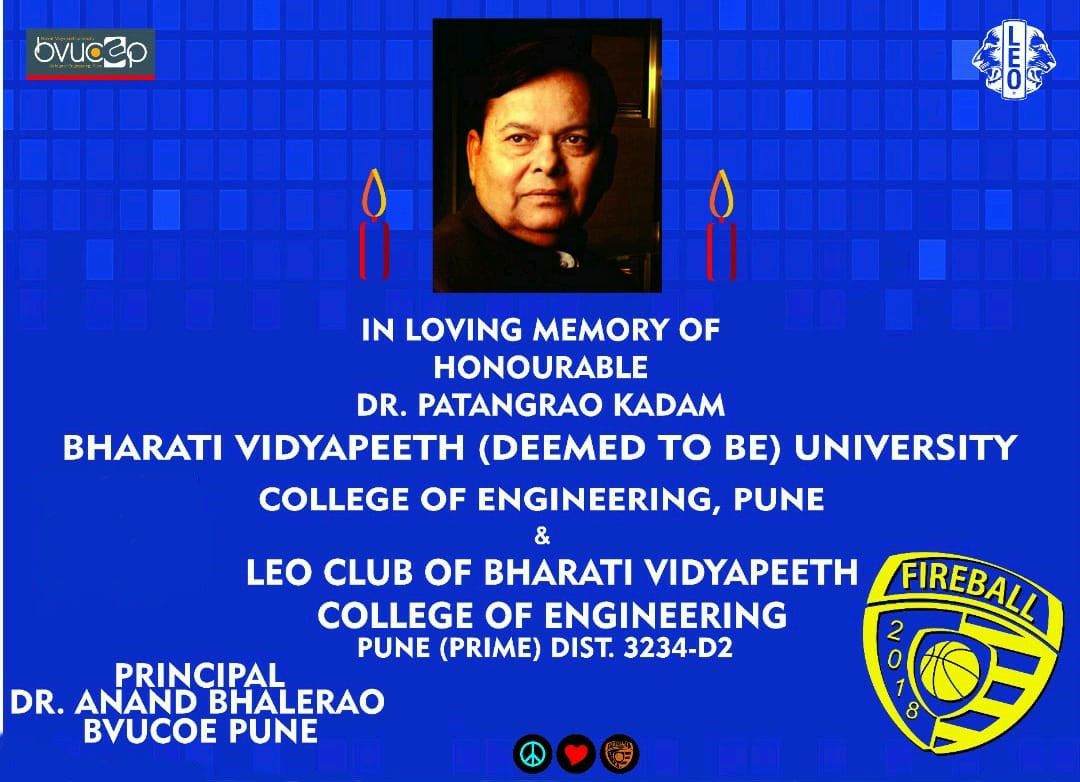 The first day of Fireball was on the 8th of September, 2018 and it was a blissful one. True sportsmanship could be seen through the player’ enthusiasm, and the hard work they all put in their practices really showed. Hour long matches seemed to fly past in an instant yet somehow last a lifetime as the excitement level remained top-notch through and through. The same was the excitement level throughout the tournament.

All the rules and regulations for this event were provided by referees who are authorized by the Basketball Federation of India (B.F.I).

16th of September, 2018 was the last day of the tournament. The day witnessed the Final Showdown between the participating teams. The matches were very sporty and intense. Only the best teams were playing and all the matches were won with almost equal scores. Each team had their eyes on the sparkly trophies, and now it was the winners to hold the prestigious prizes in their own hands. Despite the very tiring day, there was excitement on the faces of the winning teams to finally receive the reward they had been playing for.

At the end of the tournament, it was time to honor the winners. The closing ceremony and the Prize Distribution Ceremony was held on the 16th of September, 2018. Each and every day of the tournament led to this very day, the conclusion of “Fireball – XIX”. It was inaugurated by Lion MJF Rajkumar Rathod (former district governor & Leo Advisor) as the Chief Guests, Dr. Netaji Jadhav (Sports Director, BVU), Mr. Ashok Jagtap (Sports Director, BVUCOE, Pune) and other Lions dignitaries were there to grace the occasion. They all boosted the morale of the players and the students.

After such a competitive week, it was time to relax a bit and have fun.
Fireball provided a Goa Trip to the winners and Runner Ups for both the male and female Corporate Category, sponsored by our Hospitality Partner, “New Image Inn.”

Ness Wadia College of Commerce won against Bharati Vidyapeeth College of Engineering to become the winners of Fireball XIX.

Maharashtra Institute of Technology, Loni won against Bharati Vidyapeeth College of Engineering to become the winners of Fireball XIX. 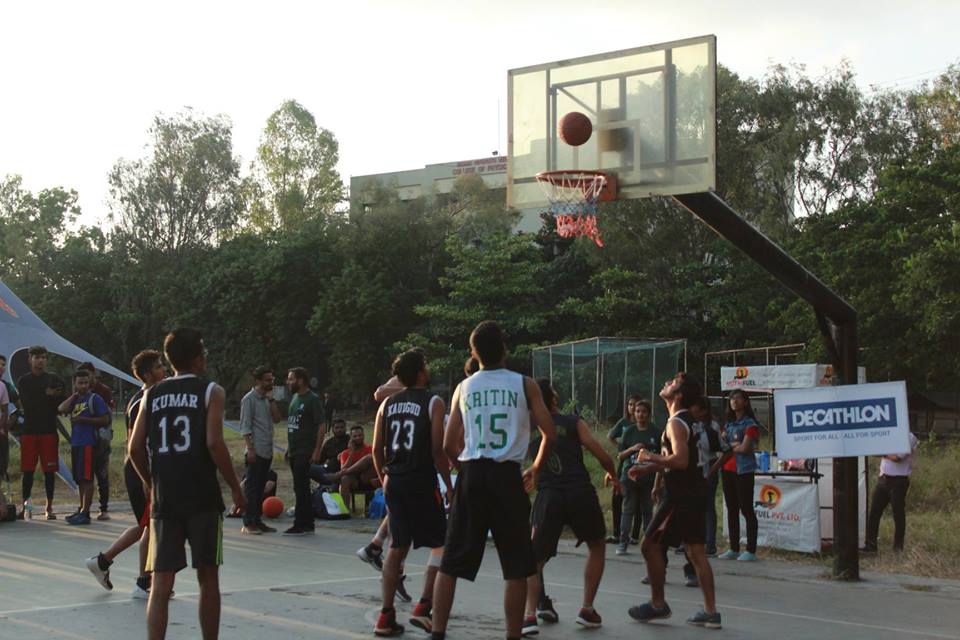 Tata Group won against Accenture to become the winners of Fireball XIX. 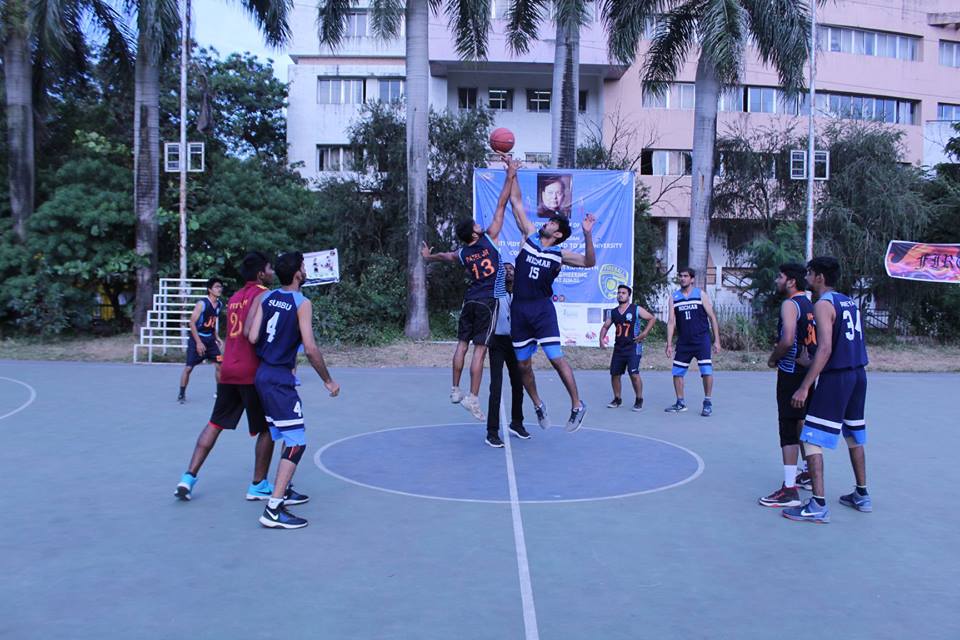 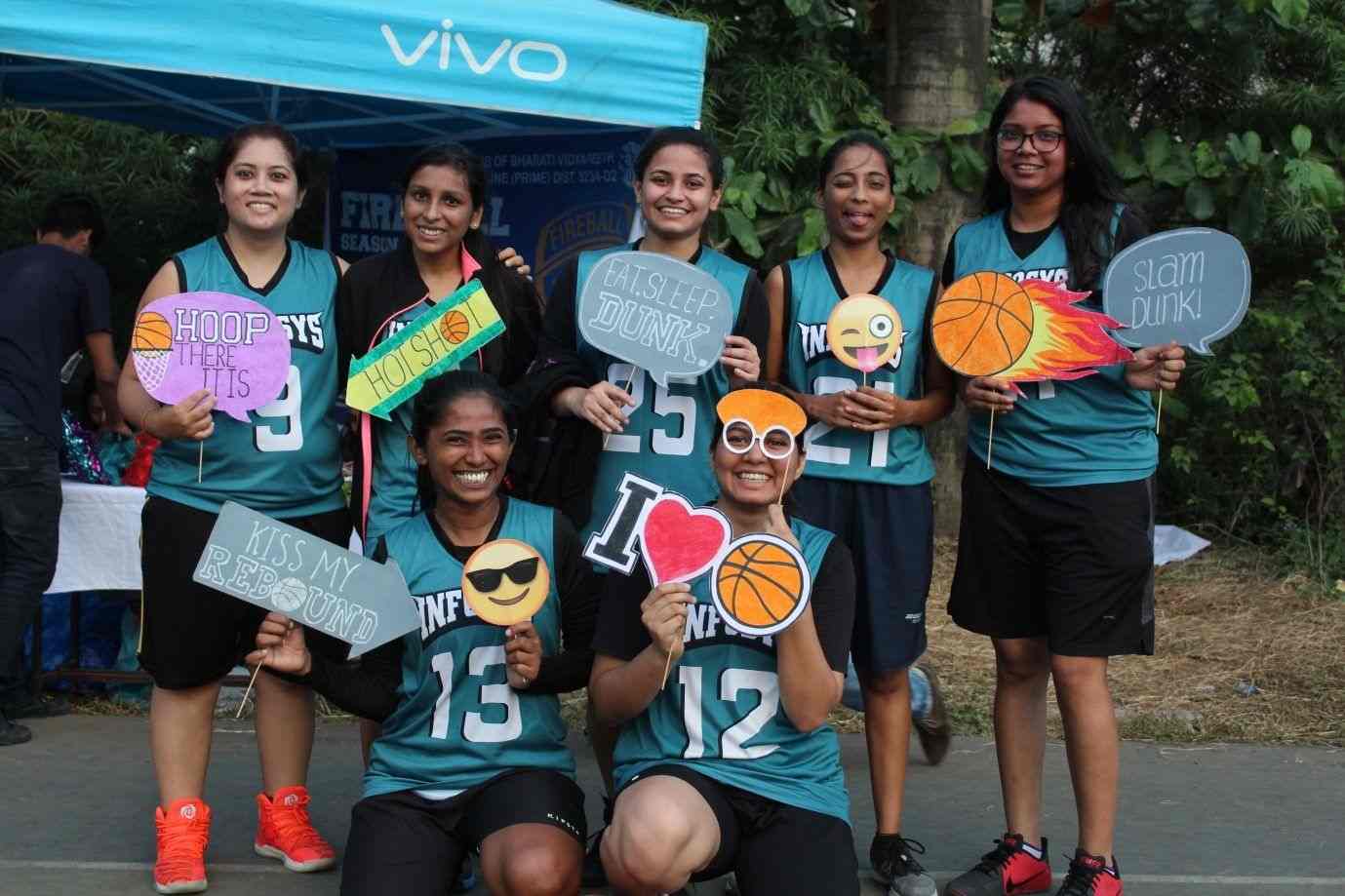 The creativity team showcased a very impressive work by constructing props and other attractive decorations to attract a lot of spectators. 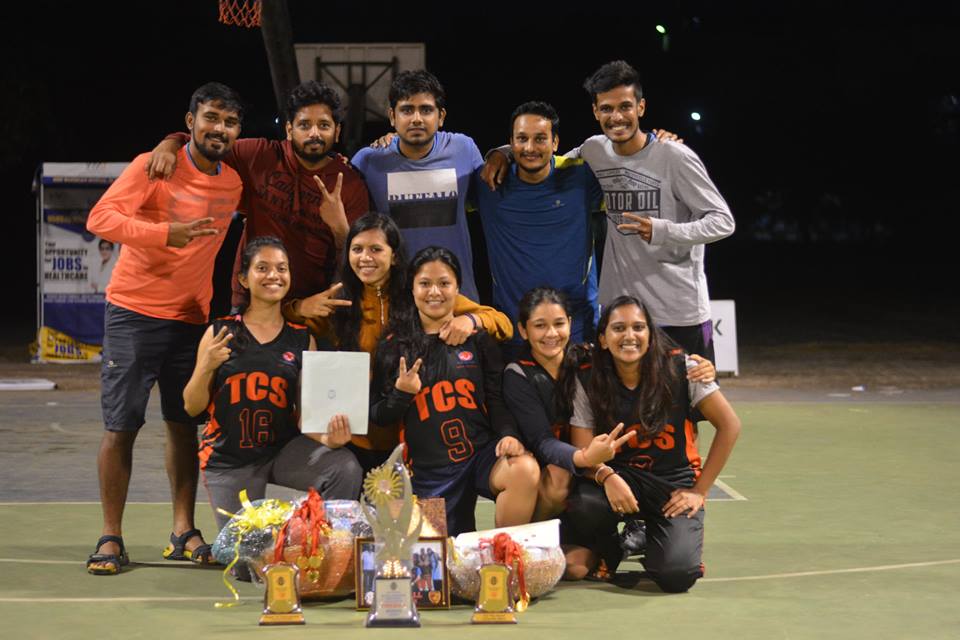 This brought to a close a power-packed ten day event with a set of deserving winners and with teams left with the zeal to better next year! 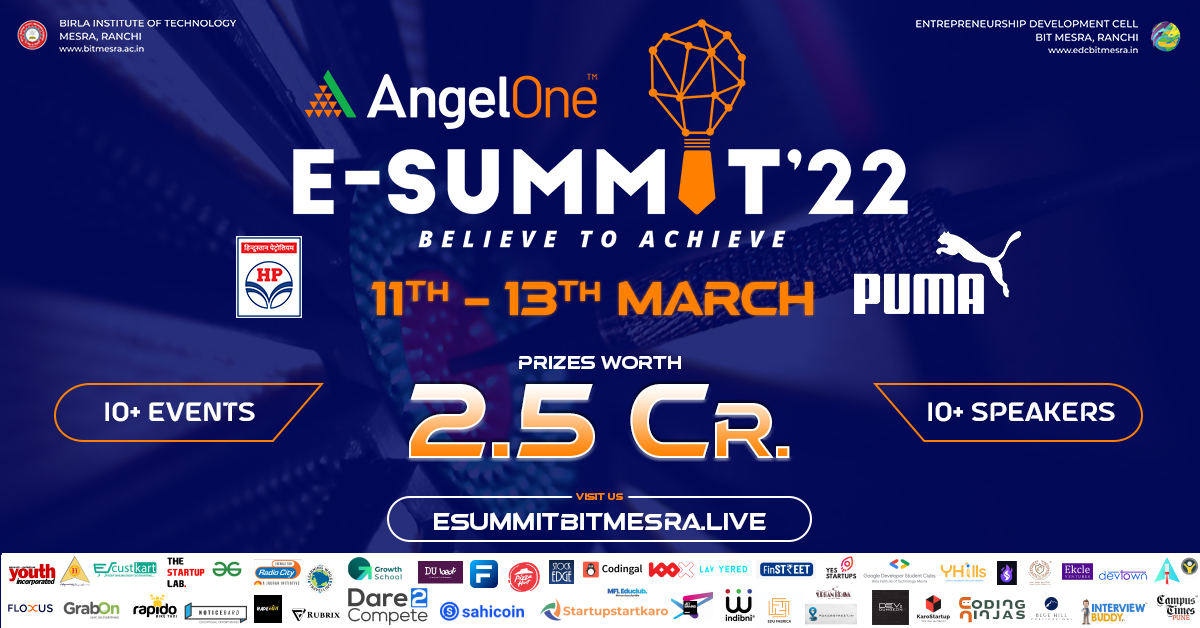 The Biggest Entrepreneurial Fest Of Eastern India Is Right At Your Doorstep! | 11th-13th March

E-Summit BIT is the Fest has been declared the biggest and most widely acclaimed entrepreneurial festival of Eastern India conducted by the Entrepreneurship Development Cell of BIT Mesra. The Summit ...