Earlier this month, on February 22nd,  a Google Doodle in memory of a wildlife conservationist’s birthday left a lot of us jolted by nostalgia. He was popular among the 90s kids for his strong on-screen presence and an obvious zeal to educate his audience about the dangers that numerous species of animals faced in Australia, and all over the world. Thirteen years after his death, we remember his infectious energy and his TV shows like it was yesterday. No points for guessing, we speak of Steve Irwin.

Popularly known as the crocodile hunter, Irwin was introduced to animals, specifically reptiles at a very young age. Under the supervision of his father, he wrestled his first crocodile at the age of nine. This early education led him and his wife, Terri Irwin,  to dedicate their lives to animals and their conservation. His wife once said, “The only thing that could ever keep him away from the animals he loves are the people he loves even more.” 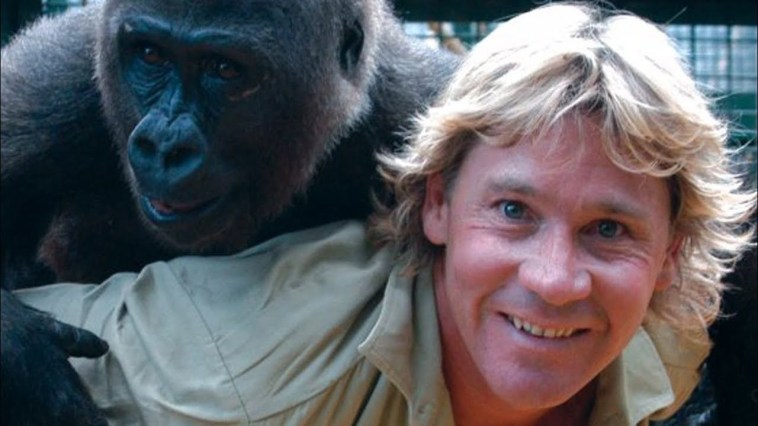 A string of television shows to his credit, most popular among them being The Crocodile Hunter Diaries, Irwin ought to be credited with making his viewers appreciate nature more. His death left a pall of gloom in the lives of kids the day they learnt of his death. Attacked by a stingray that jabbed his heart multiple times during the course of a shoot, Irwin died doing what he loved. His wife commented days after his death that her husband would never blame the animal if he were to die because it attacked him. It must have been his fault for he must have done something wrong.

For a quick trip down memory lane, watch the video below:

But Steve’s family has the same energy and drive to spread their message and have  kick-started a new TV show titled Crikey! It’s The Irwins. Check it out here.

While we pay our respects to Steve Irwin, we would also like to take a moment to acknowledge the efforts by Indian conservationists who have also dedicated their lives to conserving wildlife.

Born in a village near Jodhpur in Rajasthan, Rathore grew up to be popularly known as the Tiger Man of India. He dedicated his life to protecting the endangered animal. He would boast that he could recognize each of “his” tigers by their stripes, pug marks and behaviour. He is credited with setting up Tiger Watch, an NGO which worked to protect the tigers of Ranthambore and provide facilities to villagers and tribes that required the forest for their livelihood. A fascination with nature might have struck many that led to days of watching Animal Planet. Nat Geo and BBC documentaries. Land of the Tiger is a show that one might recollect. Thapar was the famed presenter of the show who is also a natural historian and conservationist. He has was greatly influenced by Fateh Singh Rathore 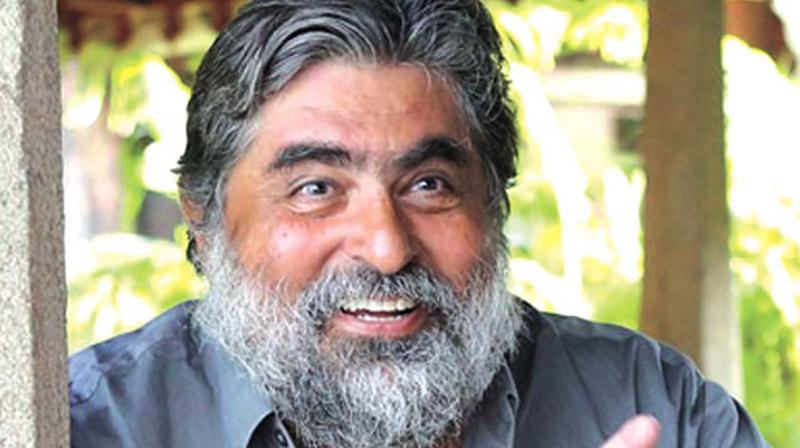 Popularly known as National Geographic’s ‘Tiger Princess’, Nath always loved animals and knew that she wanted to be an ecologist at the age of seven. She learnt about ecology, conservation and pollution from her first mentor, her father. She swam against the tide and broke the belief that women cannot do field research. She actively speaks about her work on IG, follow her @latikanath 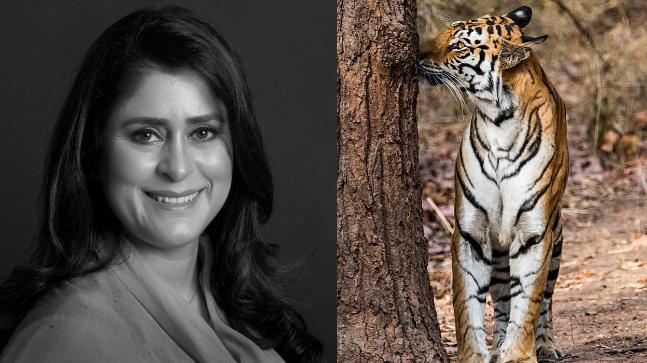 A renowned herpetologist, field ecologist, conservationist, and wildlife photographer, Kulkarni has fought hard to conserve forest cover and help the residents in the Western Ghats. He has been awarded the prestigious Karmaveer Puraskaar for his role in conserving the northern Western Ghats. 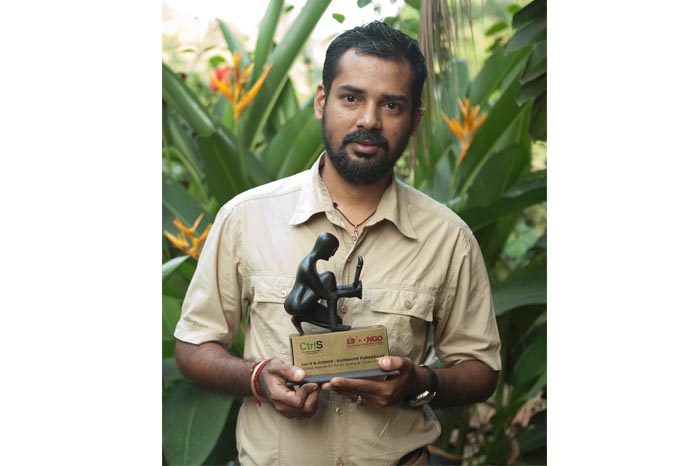 A Punekar with a formal training in marine biology, Khan is a marine zoologist, diver, educator, photographer, sailor and explorer. Her project, Earth Colab, a floating laboratory allows marine biologists to learn about our rich oceans. The work of conservationists are of great importance in times where humans continue to encroach upon lands that are home to many wildlife creatures. 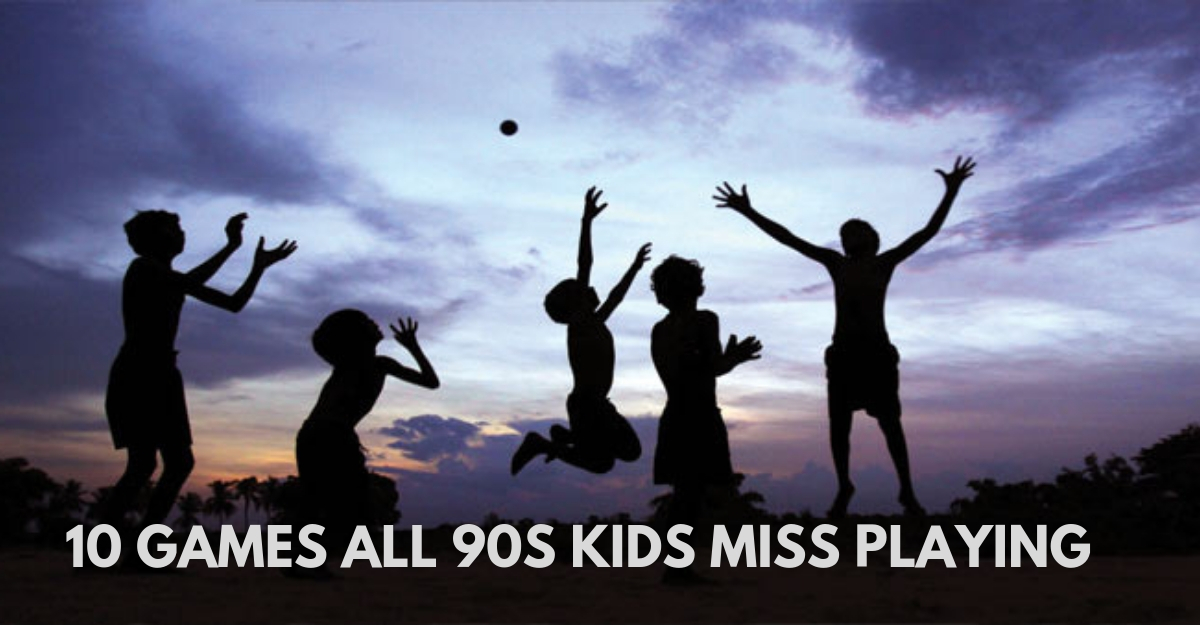